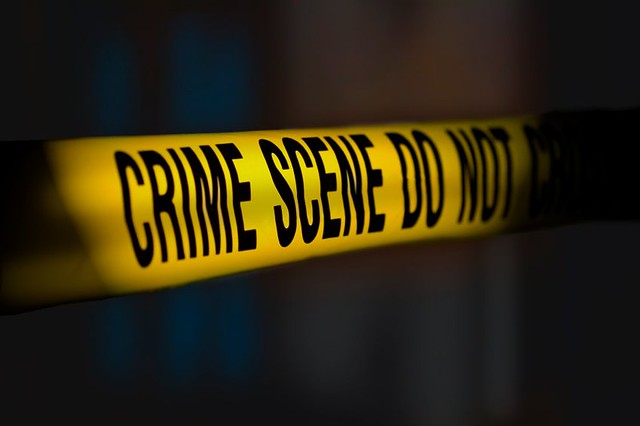 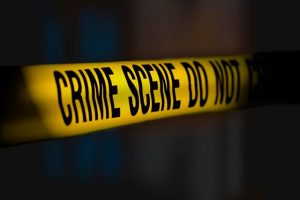 At least six persons were shot, one fatally, by gunmen along Bowens Road in St. Andrew last evening.

A baby is reportedly among those hospitalized with gunshot wounds.

Reports are that about 4:47pm, Roache was among a group of persons standing along the roadway, when a car pulled up.

Armed men in the vehicle opened fire at the group.

The wounded persons were taken to hospital where Roache was pronounced dead, while the others were admitted.

Their condition is not known.