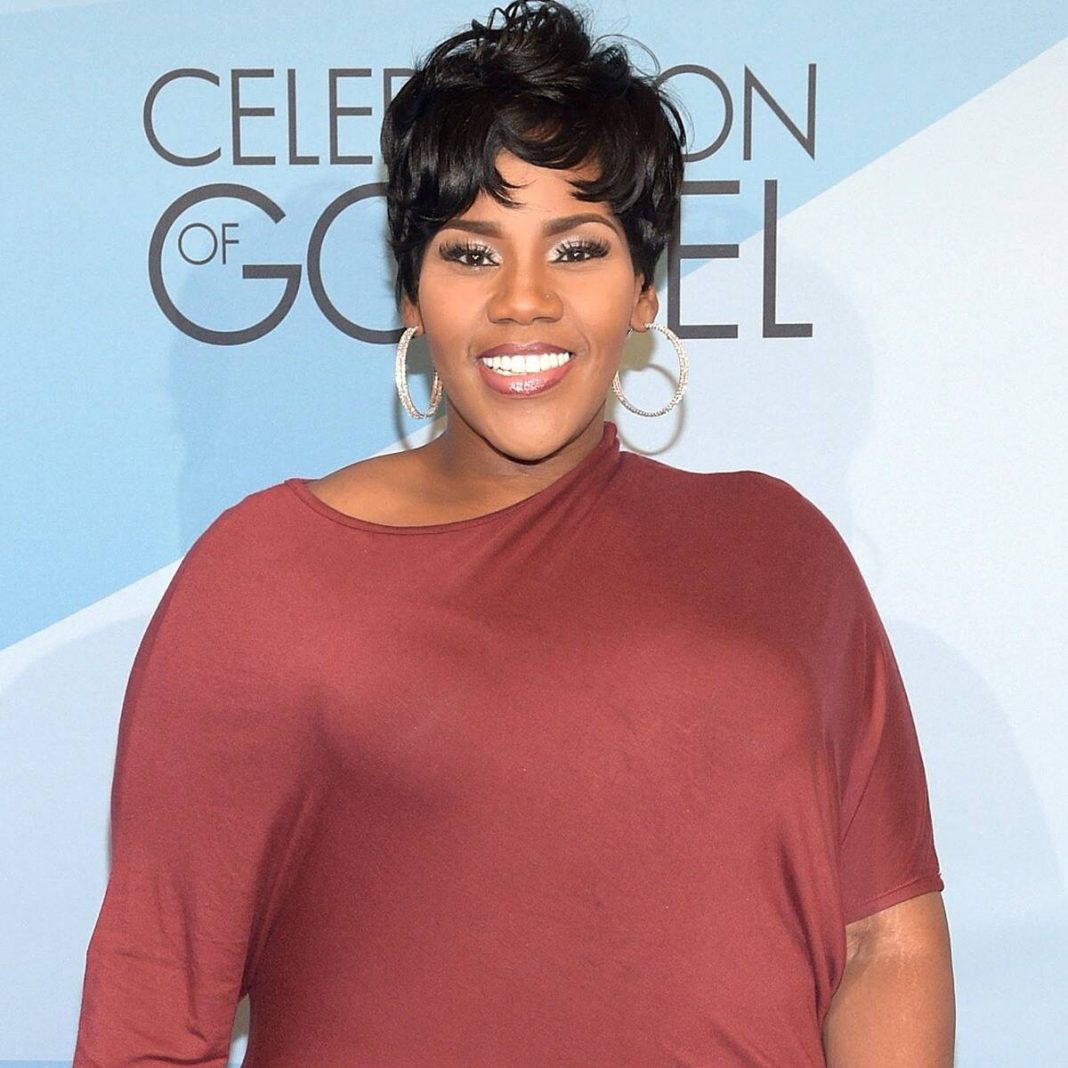 The vocalist was diagnosed with COVID-19 in July, was admitted to a Georgia hospital and then was moved to the ICU as symptoms heightened.

She was then discharged. Her children apparently received a call about the discharge, but were concerned because she was not believed to be in full health.

Price’s boyfriend is accused of not cooperating with efforts to have the singer out in touch with her family. The police have propecia best price uk been informed.

She was reported as missing after a welfare checked was conducted at her home on Saturday, September 18.