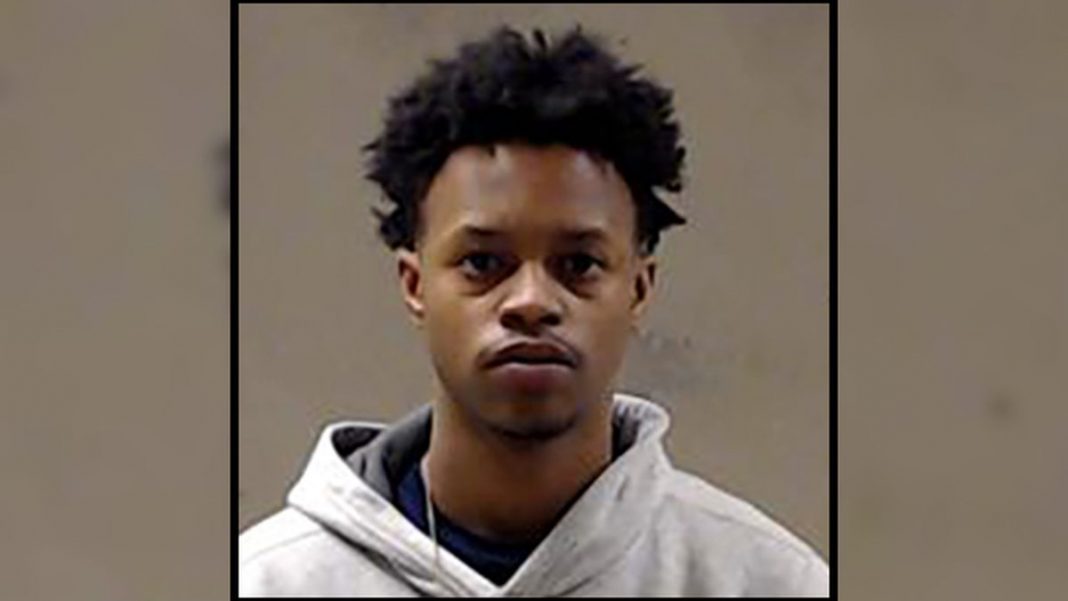 Atlanta rapper Silento widely known for his 2015 single “Watch Me (Whip/Nae Nae),” was arrested and charged with the murder of his cousin on Monday.

But according to a statement from his publicist, Silento’s off-the-rails behavior in recent years is the result of severe mental health issues.

Shortly after news of his arrest broke, PR Manager Chanel Hudson shared her thoughts on one of her Instagram Stories and pleaded with his fans to stand behind him.

“Please send my client Silento some positive vibrations,” she wrote. “Over the past several years, Ricky has been suffering immensely from a series of mental illnesses. We will continue in his efforts of treatment, but we ask in the meantime the public uplift him and his family in immediate prayer & positive energy!! Ricky is a beautiful soul, and we hope that the same people who came up whippin’ and nay naying with him, continue to support him and lifted in prayer. God bless.”

The arrest follows a string of legal troubles for the viral rapper. Last August, he was arrested twice in two days for assault with a deadly weapon and domestic violence.