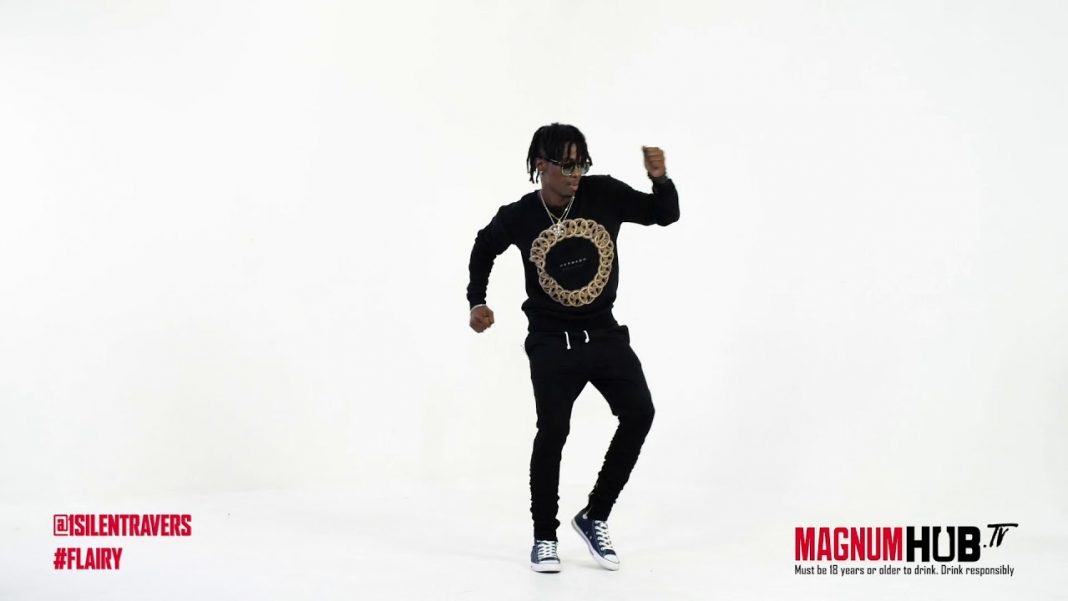 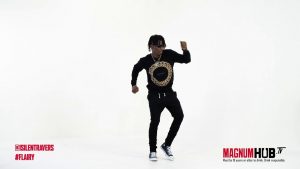 Dancer, Taje Pinnock, popularly known as ‘Silent Ravers’ said on Thursday that he has not cialis online usa been dismissed from the Ravers Clavers dance group. He also said that he has not been contacted by the group’s leader, Ding Dong, about his appearance in an explicit video.

The rumours of his termination came after Ding Dong’s appearance on selector Foota Hype’s IG live a few days ago. During the conversation, Ding seemingly confirmed that Silent Ravers levitra at walmart had been ousted.