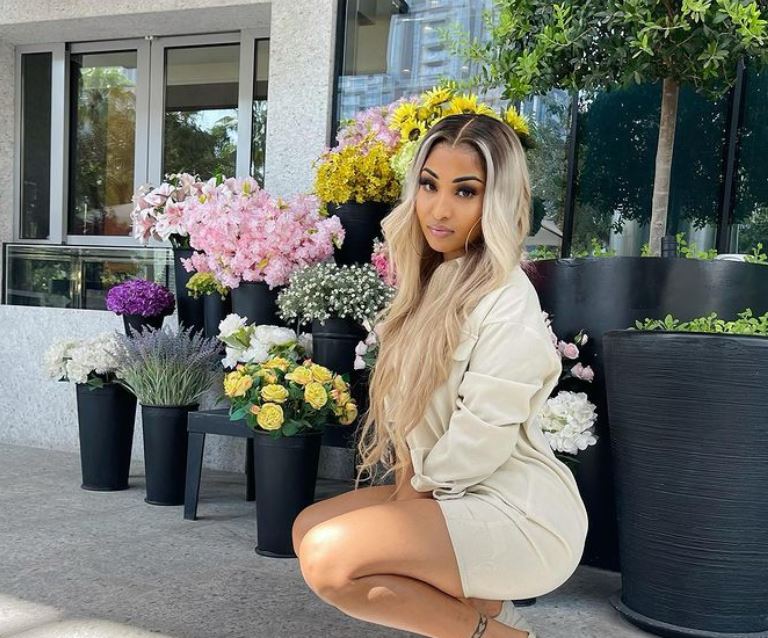 Shenseea is out here showing the world that she’s a real “Trending Gyal”.

The dancehall sensation is the only dancehall act slated to perform at the three-day All Africa Festival in Dubai. According to the festival’s IG page, she is set to perform today.

This African themed festival is being held by Emaar which is a United Arab Emirates (UAE) government subsidiary real estate company.

Shenseea made the announcement on her Instagram this morning, posting several pictures of herself and videos of her current location with the caption, “sweet not soft. See you tonight”.

The festival, which began on the 21st and will end on the 23rd, is being held in downtown Dubai at Burj Park. Shenseea headlines night two and will share the stage with many other international artistes.

The festival begins at 1 pm ( UAE standard time) and focuses on bringing Africa’s cultural experiences to life through music, entertainment, fashion, art, and many other cultural expressions.