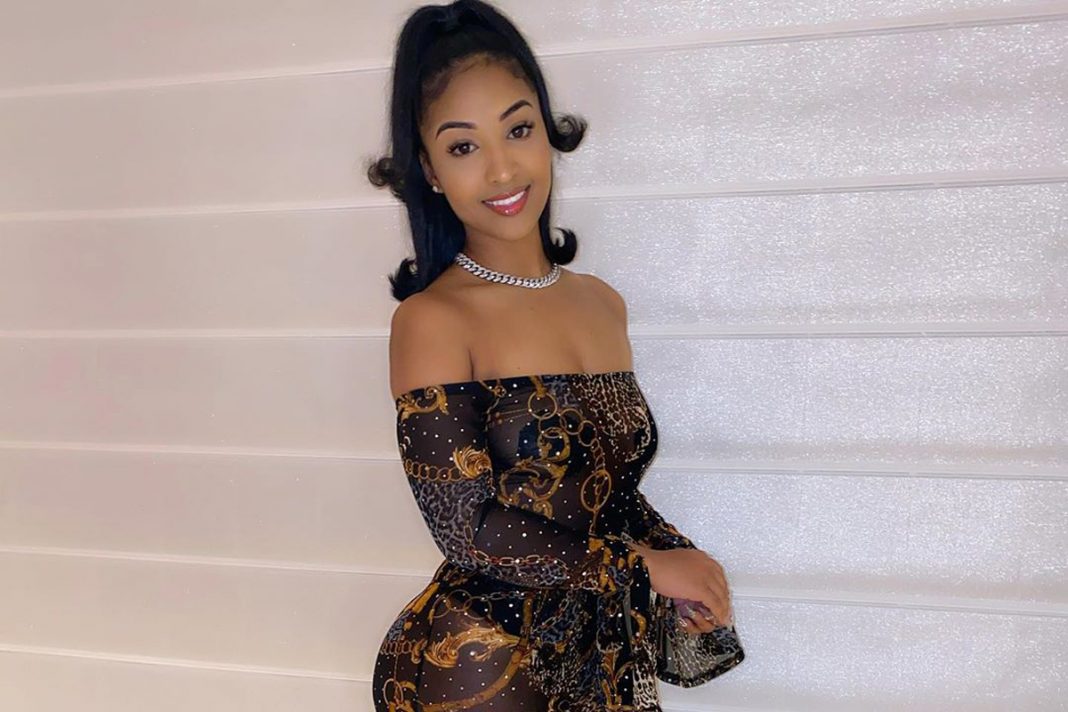 Share on Facebook
Tweet on Twitter
Shenseea has been featured on the soundtrack album for EA Sports’ Madden NFL 22.
The Dancehall princess appears on a track, How I’m Feelin’, alongside Palestinian-Canadian Rapper rapper Belly.
The exclusive soundtrack album is accompanied by 45 additional tracks are featured in the franchise’s newest mode called The Yard.
Among the additional tracks are Jada Kingdom’s feature on British pop singer, Aluna’s Get Paid with Princess Nokia, and Protoje’s Switch it Up price of levitra featuring Koffee.