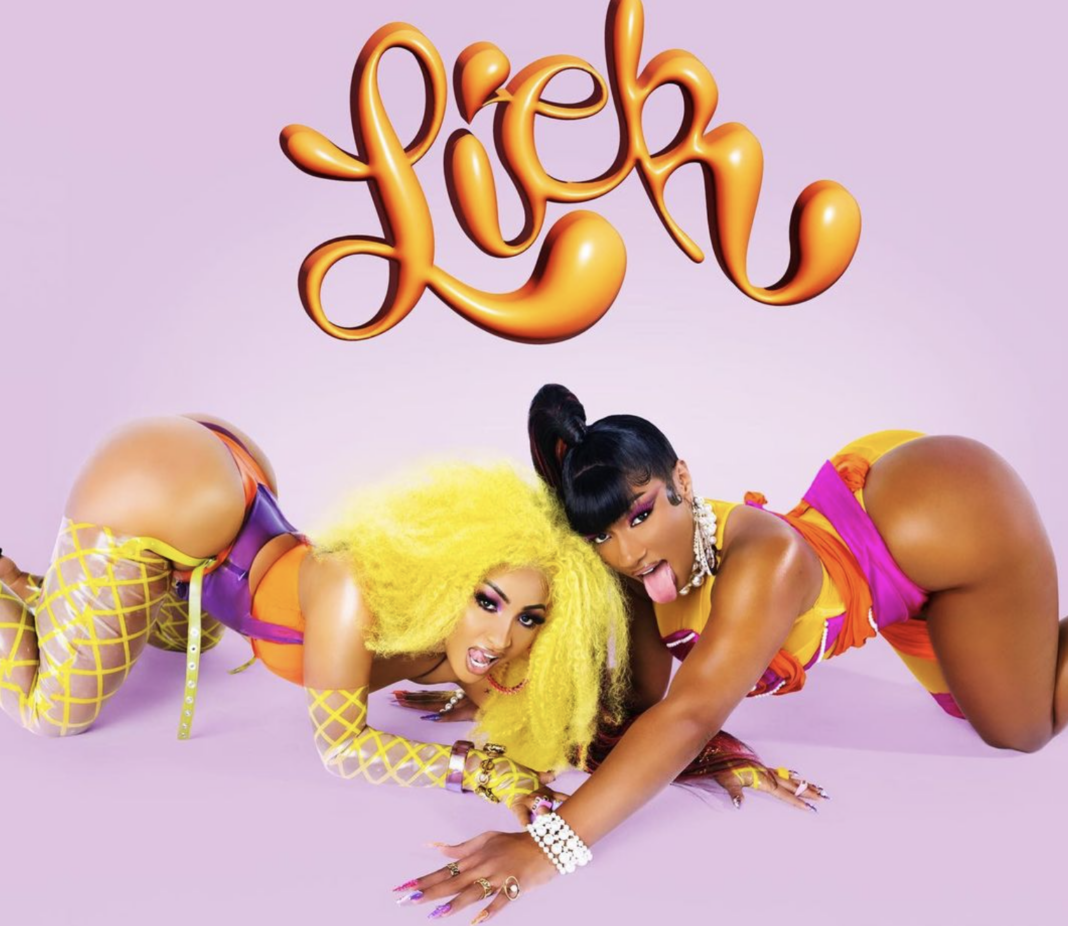 Ziptocrats, are you ready for a Shenseea and viagra canada online A Meg Thee Stallion collaboration?

Ready or not, the track titled ‘Lick’ will be dropping this Friday! Shenseea made the announcement to her 4.9 million followers yesterday, featuring the song art with the caption, “Get ready!! We gonna go crazy this FRIDAY!”

Back in November, ‘Hot Girl Summer’ rapper Meg Thee Stallion stated on social media that she “definitely” wanted to do a track with ShenYeng. This came shortly after the two had officially met at a BET Awards preis levitra slovenien Show after-party in LA last year summer.