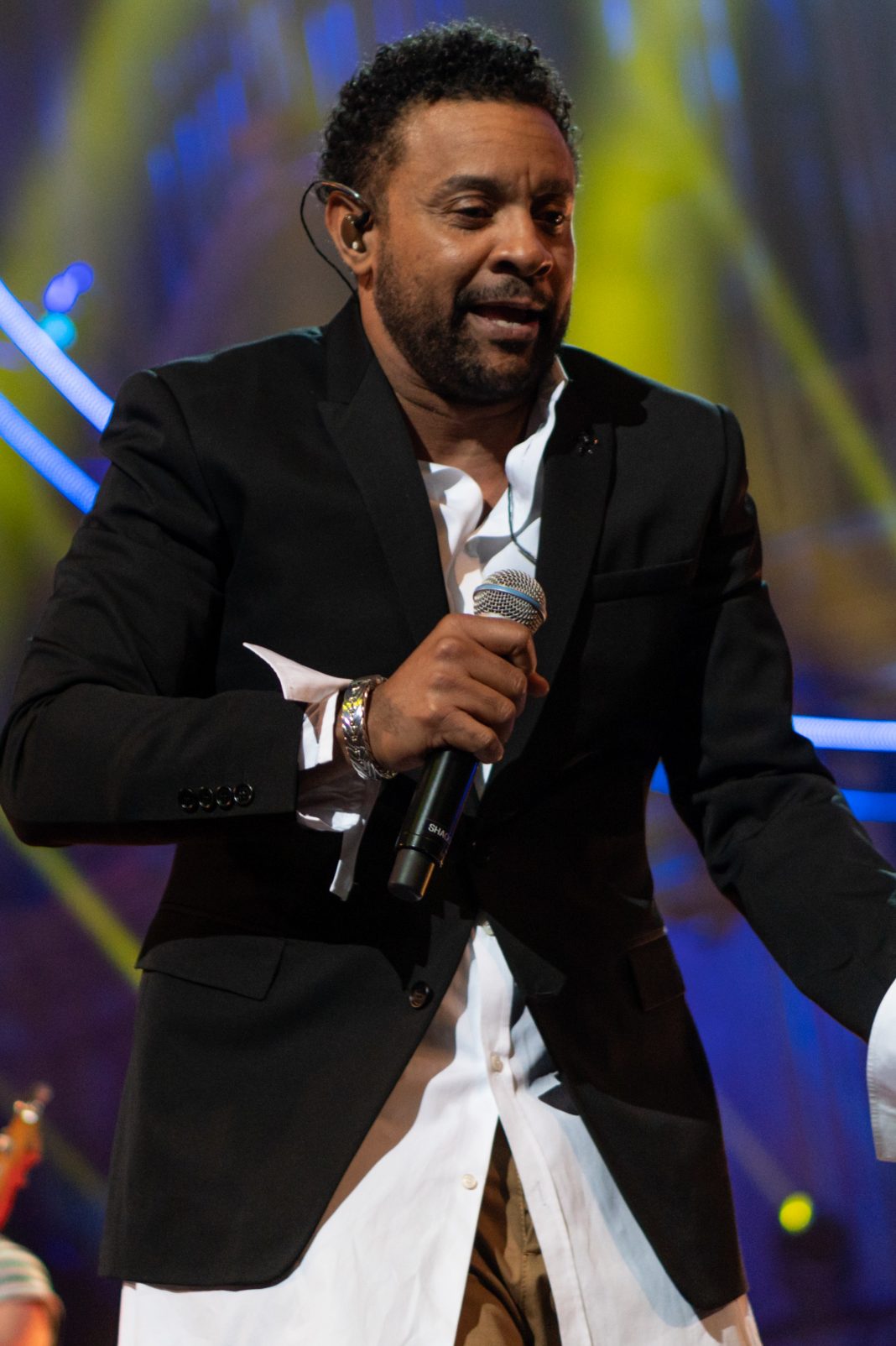 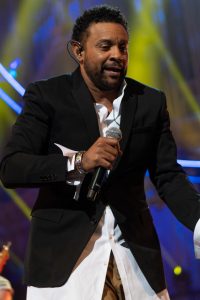 Jamaican superstar entertainer Shaggy is gearing up to head under the sea in ABC’s live presentation of Disney’s The Little Mermaid!

ABC has released teaser videos for the upcoming debut of The Little Mermaid Live.

Listen to Shaggy singing Sebastian’s classic songs and discussing his portrayal of the iconic crab before the special hits the small screen!

This special tribute to the original animated classic order no rx cialis and its timeless music is set take viewers on a magical adventure under the sea as live musical performances by a star-studded cast will be interwoven into the broadcast of the original feature film.