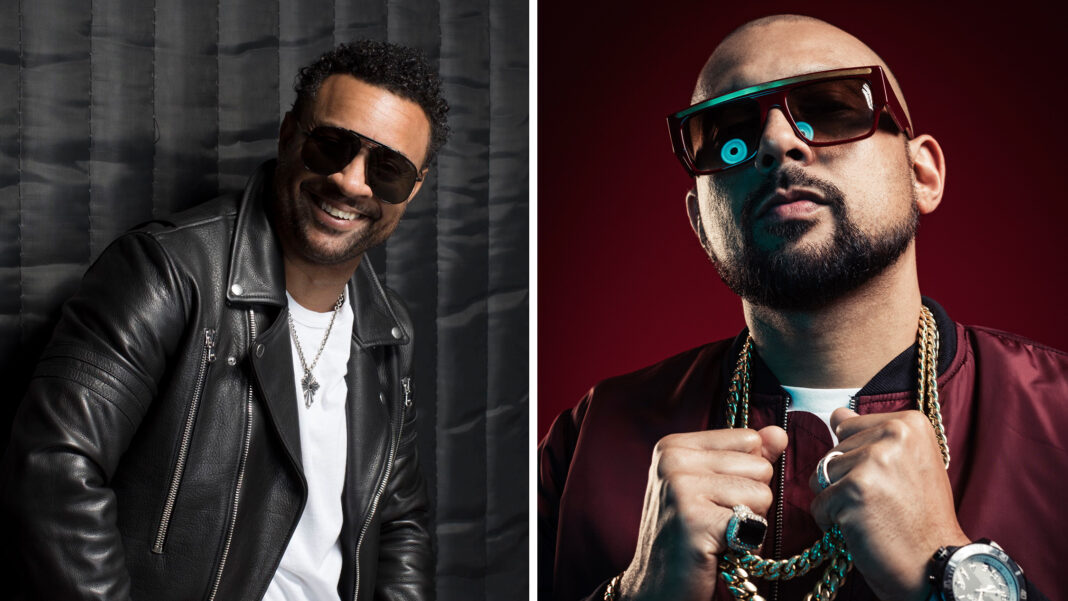 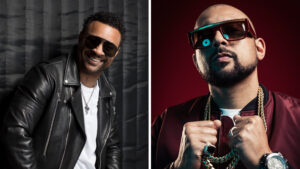 The first week numbers are in for international artistes Shaggy ‘Come Fly Wid Mi’ and Sean Paul ‘Scorcha’ albums, which was released on May 25th and 27th respectively.

Although ‘Come Fly Wid Mi’, Shaggy’s tribute to Frank Sinatra, did not make it into top 10, ‘Scorcha’ came in at number 6 on the Billboard Reggae Charts Album.’

Scorcha is Sean Paul’s eighth studio album and has so far 1,700 equivalent album units from sales, which includes 600 copies in album sales and 1,400,000 in on-demand audio and video streaming.

The Sting produced ‘Come Fly Wid Mi’ has sold 358 copies, however, streaming data has not yet been recorded for the album.