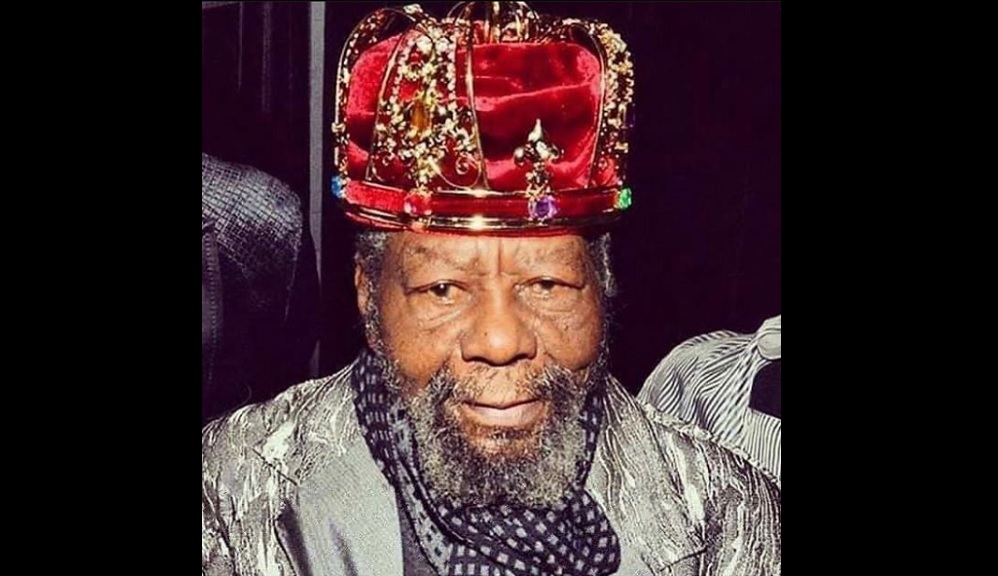 News of his passing spread to social media late last night, and prompted messages from fans and several of Dancehall’s biggest stars.

The Jamaican music legend passed away yesterday (Wed) at the University Hospital of the West Indies UHWI in Kingston.

Reports are that he had recently undergone surgery following an undisclosed illness.

Daddy U Roy, as levitra shop buy he is affectionately called, is seen as the pioneering godfather of Jamaican music.