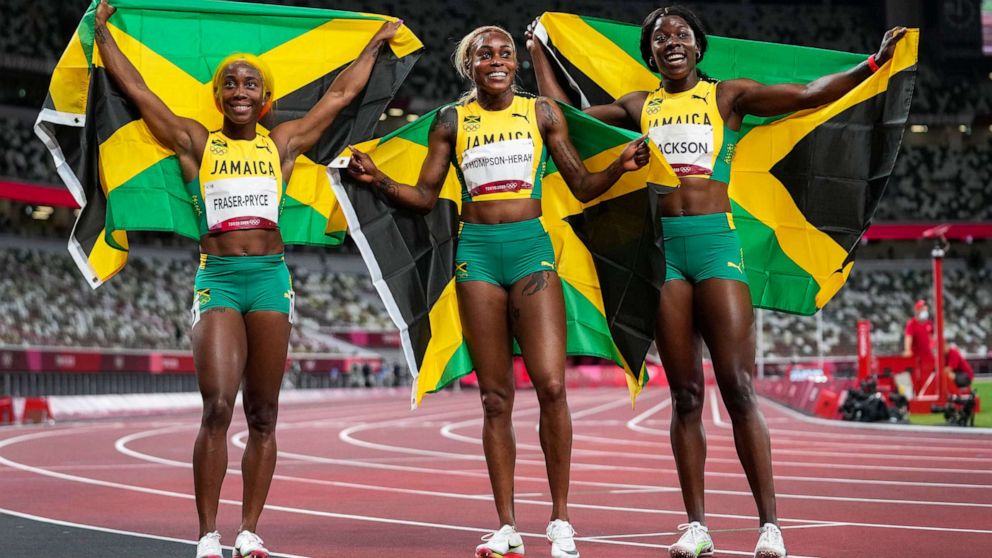 Share on Facebook
Tweet on Twitter
American sprinter Sha’Carri Richardson will get her race natural cialis with the current three fastest women, at the Prefontaine Classic Diamond League meet on August 21 in Eugene, Oregon in the United States.
The loquacious American will face off with double Olympic sprint champion Elaine Thompson-Herah, Shelly-Ann Fraser-Pryce and Shericka Jackson.
The three Jamaicans completed a sweep of the medal positions in the 100 metres at the Tokyo Games.