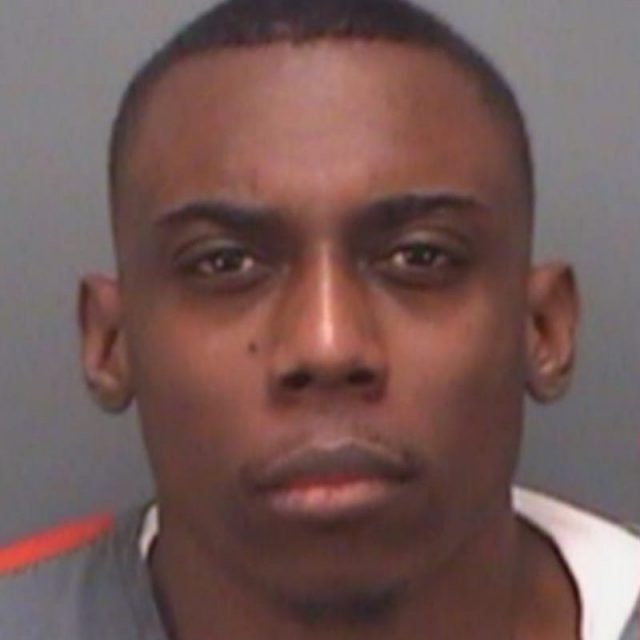 Popular music producer ‘Shab Don’ has been taken into custody by members of the Joint Anti-Gang Task Force.

Thompson, who has been identified as a Person of Interest in the recent triple murder and wounding with intent on May 25th in Rose Heights, St. James, is expected to be questioned in the coming days in the presence of his attorney.

The producer was recently released from police custody for buy generic no online prescription viagra a gun related charge earlier this year.