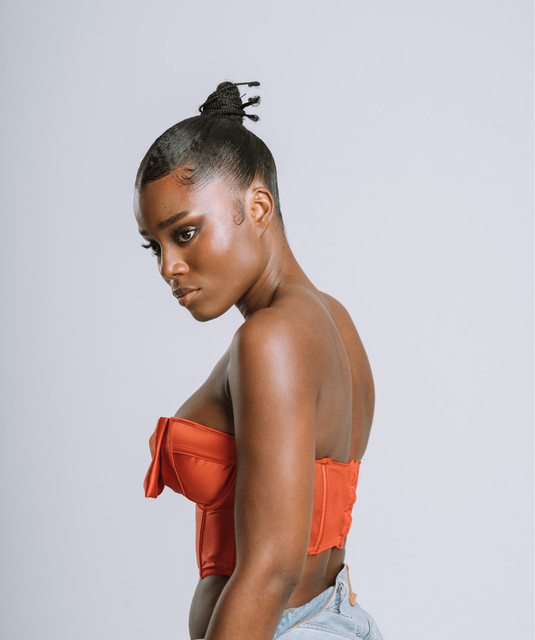 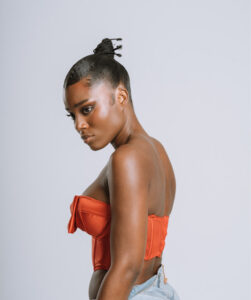 Reggae singer Sevana, yesterday pleaded guilty to death https://zipfm.net/2021/02/25/cheap-viagra-overnight/ by dangerous driving when she appeared before the Westmoreland Circuit Court.

The ‘Mango’ singer who is currently out on J$400,000 bail with no conditions, will return to court on November 17 for sentencing where she faces a maximum of five years in prison.

As the Zee previously reported, On May 17 2021 Sevana was travelling along the Scott Cove main road in Whitehouse, Westmoreland, when the Honda City motor car she was driving collided with a Honda Fit going in the opposite direction. Ordia Cordiel, who was in the Fit, best prices on generic levitra succumbed to her injuries on May 30.