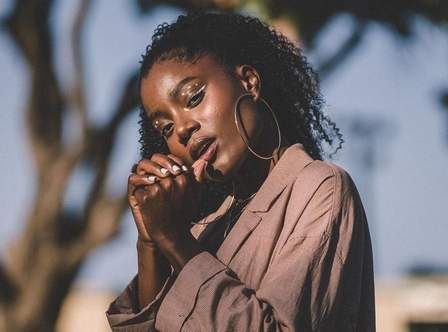 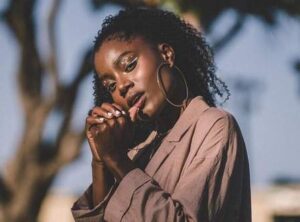 Singer Sevana has escaped imprisonment following the judgement handed down cialis discount today in the Westmoreland Parish Court. This, in relation to causing death by dangerous driving, which occurred last May.
Instead, she was fined $300,000 or two years in prison. She’s also banned from driving for two years.
Police reports are that the singer was travelling along the Scott Cove main road in Whitehouse, Westmoreland, when the Honda City motor car she was driving collided with a Honda Fit going in the opposite direction.
The passenger travelling in the Honda Fit, Ordia Cordiel, had sustained serious injuries and was mail uk viagra admitted to the Black River Hospital. She later succumbed.
Sevana pleaded guilty to causing death by dangerous driving, on October 31.