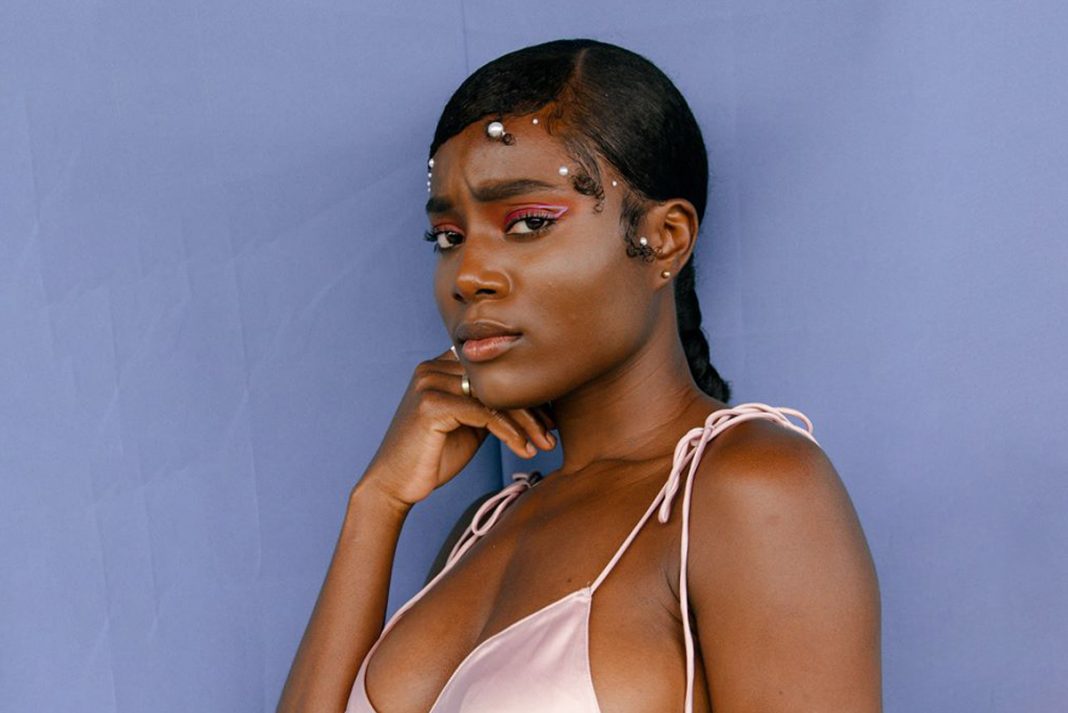 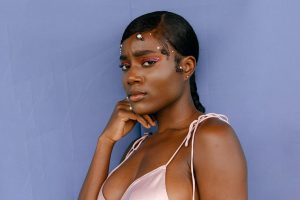 Recording artiste Sevana letting her voice be heard alternative of levitra in india market as she vents out of frustration on Twitter earlier today.

She said “Been describing my music as Jamaican music and not reggae while there are reggae elements in my sound I do not believe my sound is what could purely called Reggae. I’ve tried to explain this over and over yet every article calls me a reggae artiste.”

The entertainer who is signed to Protoje’s label In.Digg.Nation, recently released her EP ‘Be Somebody’ states how frustrating it is not to be heard and she doesn’t know any other way to make herself clear.

So guys how would you describe Sevana’s music?