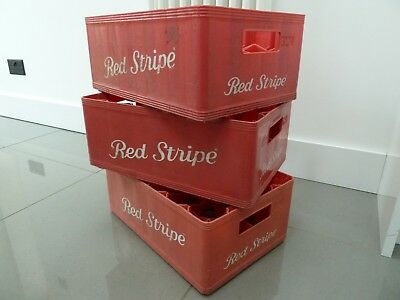 Senior Investigators order cialis canada from the St. Andrew South Division have made a major breakthrough into investigations surrounding the theft of approximately $8 million worth of liquor from Red Stripe brewery on Spanish Town Road in St Andrew on Sunday, canada levitra pills December 26.

The robbery occurred between 1:00 a.m., and 2:00 a.m., when four men allegedly entered the premises, gained access to the warehouse, tied up a security guard who was on duty and stole 1440 cases of Red Stripe beer and Dragon stout before leaving the premises.

Investigations later led to the seizure of a blue and yellow Freightliner truck, one of two levitra kaufen trucks reportedly involved in the robbery, yesterday (Mon) along Metcalfe Road in Kingston.

One man is in custody and purchase cialis on line the St. Andrew South Police have identified 40-year-old, Christopher Rose of 4th Street, Greenwich Town, as a Person of Interest in the ongoing investigation in the parish.