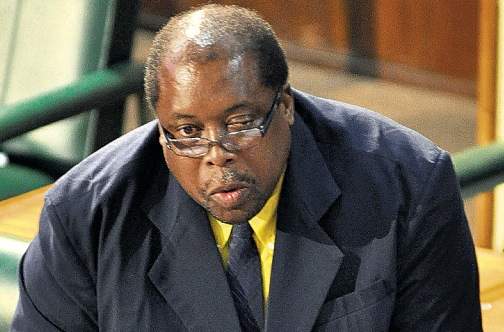 Opposition Senator and Trade Unionist Lambert Brown is calling on the government to increase the best price for propecia minimum wage.

Speaking in the senate recently, Senator Brown noted, that there hasn’t been an increase in the past four years.

He said the current minimum wage of $7,000 dollars for a 40-hour work week is depressing, especially given the fact that some minimum wage earners have had to take on more duties, as a result of COVID-19.

Senator Brown added that the power billiges levitra rests with the government, to effect the change that would benefit thousands of workers, many of them women.