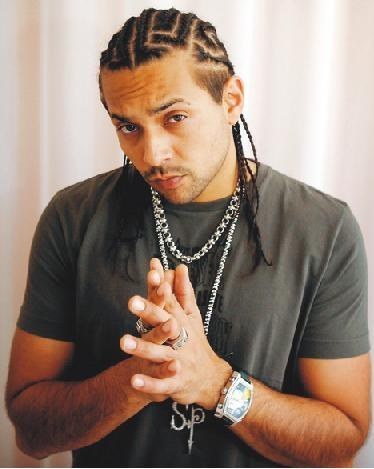 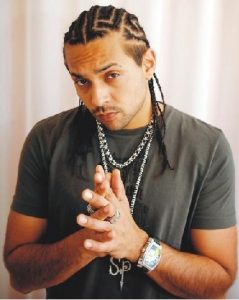 While releasing his new song, “Guns of Navarone,” Sean Paul was sure usa viagra sales to thank the first person to ever play a song of his on radio, Mutabaruka.

During his announcement of the song on social media, he attached a very heartfelt
and grateful message, he says, “This man was the 1st person 2 play my music on
radio anywhere. In 1994 on irie fm. i was and still am a huge fan of his work. That
being a dope dub poet/ philosopher/ teacher & radio show host. He had a radio show I used 2 listen 2 back then. Was very educational/ informative/ entertaining/
controversial. I learnt a lot from him and my 1st records were more conscious
material like this song with @jesseroyal1 #GUNSOFNAVARONE so I had really
wanted his opinion.”
Since Muta was the first to premier his first socially conscious song, Sean Paul levitra bayer original buy only saw it fitting that he was the first to premiere this as well. Muta premiered the track on his Irie FM radio show recently, giving a brief synopsis of the song’s namesake, the movie “Guns of Navarone” itself adapted from a 1957 novel by Alistair MacLean. the movie also inspired the 1961 Skatalites classic.
“An so this is another special day 4 me. That my teacher is premiering
another conscious song 4 the 1st time 4 me. This is a blessing indeed. REAL
RECOGNIZE REAL RRR!!!”