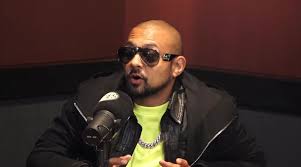 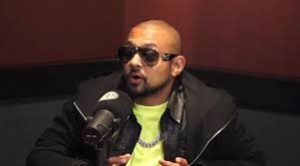 Jamaican International Sensation sat with the crew at New York’s Hot 97, where he discussed his Spanish-flavoured song with buying cialis next day delivery J Balvin, titled Contra La Pared. In the song, Sean Paul can be heard singing in Spanish at one point.

The video has garnered well over 16 million views on Youtube in six days since it dropped.

During the interview, the international recording artiste also spoke about Buju Banton’s historic show in Jamaica over the weekend, personally welcoming him back home in December and visiting the Reggae icon behind bars.