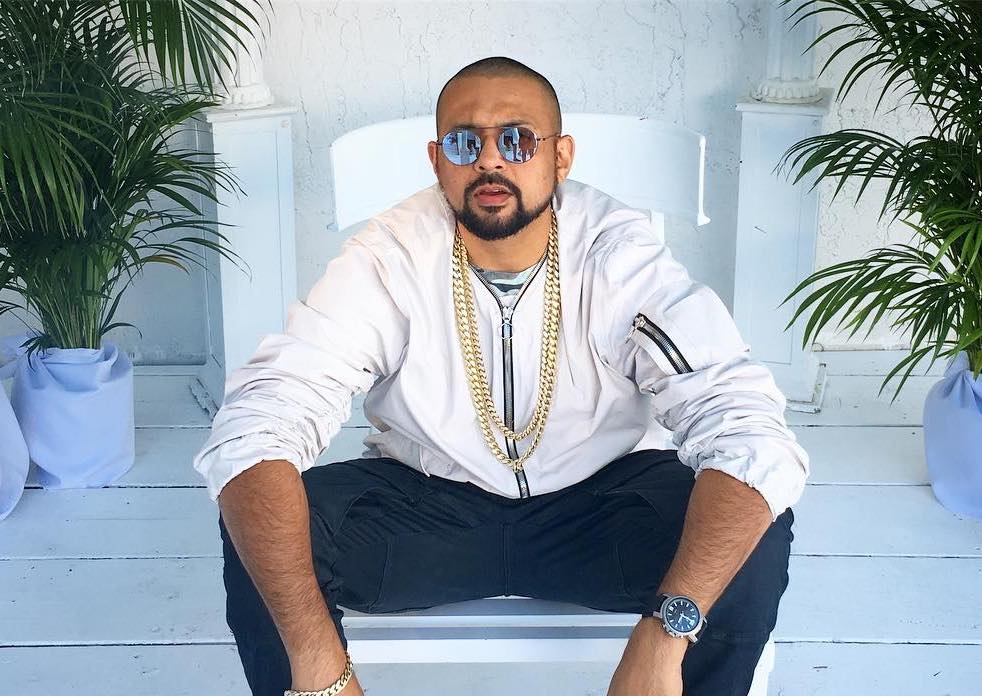 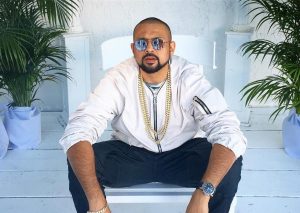 Sean Paul today received the order of levitra female distinction in the rank of commander one of the highest honour, for contribution to the global popularity and promotion of reggae music.

Sean Paul also joins the list of elite music producers and artists who have made contributions to the development of music in Jamaica.

The 46 year old artist first burst on the international scene in 2002 with his single “gimme the light” from his album dutty rock. he went on to receive his first Grammy in levitra paypal free shipping 2003 for best reggae album.

Rita Marley the widow of the legendary Bob Marley received the honour for outstanding contribution to the popularisation of Jamaican music and by extension brand Jamaica on the world stage and for humanitarian work through the Rita Marley Foundation.