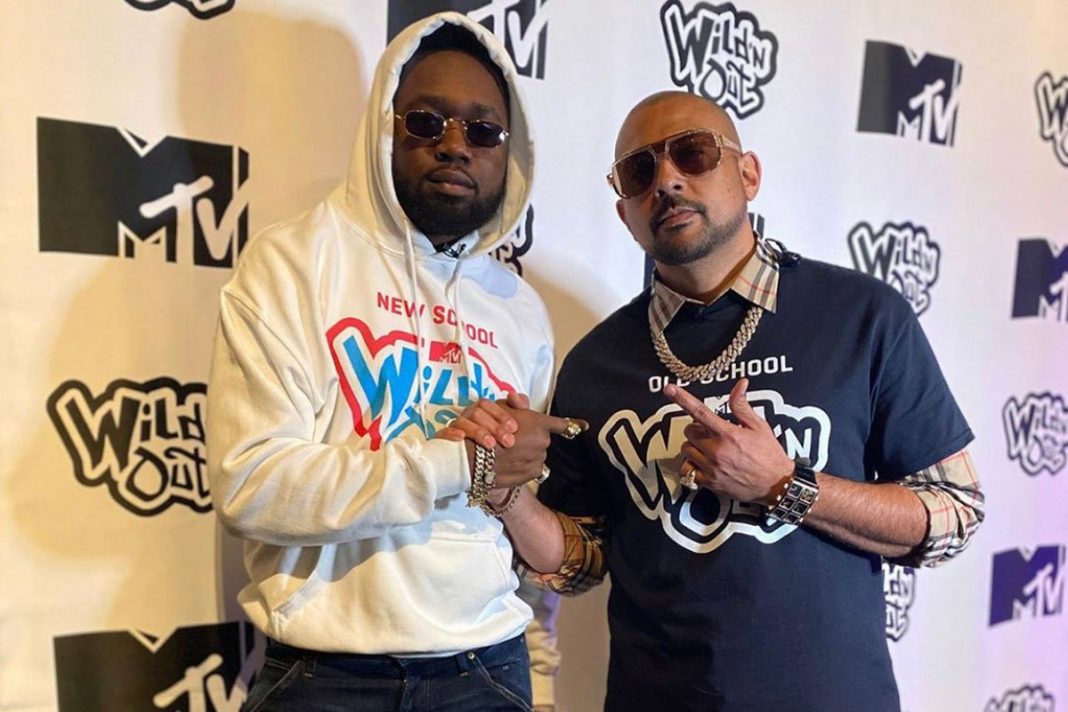 Share on Facebook
Tweet on Twitter
Jamaican international singjays Kranium and Sean Paul, will once again make appearances on American hip hop comedy freestyle series Wild ‘N Out.
Both Sean Paul and Kranium were in the mix over the weekend, as filming for Season 15 of the popular series hosted by Nick Cannon got underway at the Tyler Perry Studios in Atlanta, Georgia.
Representing in branded shirts of ‘Old School’ for Sean Paul and ‘New School’ for Kranium, the entertainers, shared photographs of themselves, with the hashtag #Dancehall on their Instagram stories.
Sean Paul first appeared on Season 2 of Wild ‘N Out in 2006 with model/host Tyra Banks, while Kranium recently appeared back in 2017 on Season 10 with rapper Desiigner. The 15th season of Wild ‘N Out hosted by Nick Cannon to be aired on MTV will premiere in 2020. 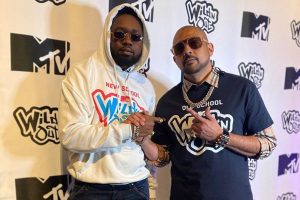