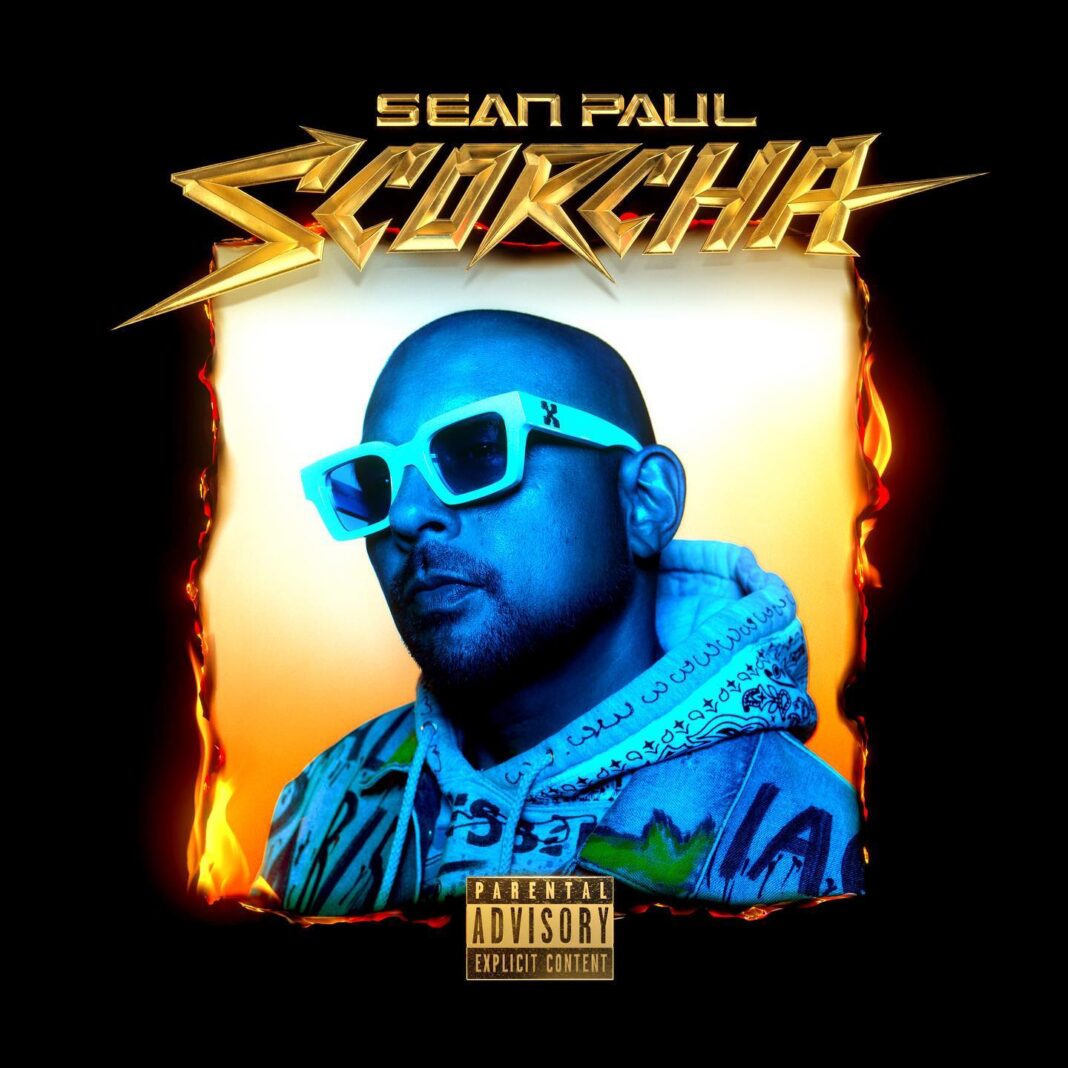 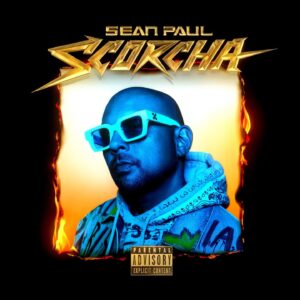 Dutty Paul has launched Scorcha Patties with UK Patty brand, Port Royal. He shared a photo on Instagram with the caption, “U want a #SCORCHA??? Come get ‘ em Fresh + Hot!!!”. According to Port Royal’s IG page, the patties are limited edition and can only be purchased from the Scorcha Patties branded Yellow Patty Van.

During a recent interview with ‘World Music Views’, Paul stated that, “It started as a promo item we did just for the media, but now we thinking about selling it on allseanpaul.com.