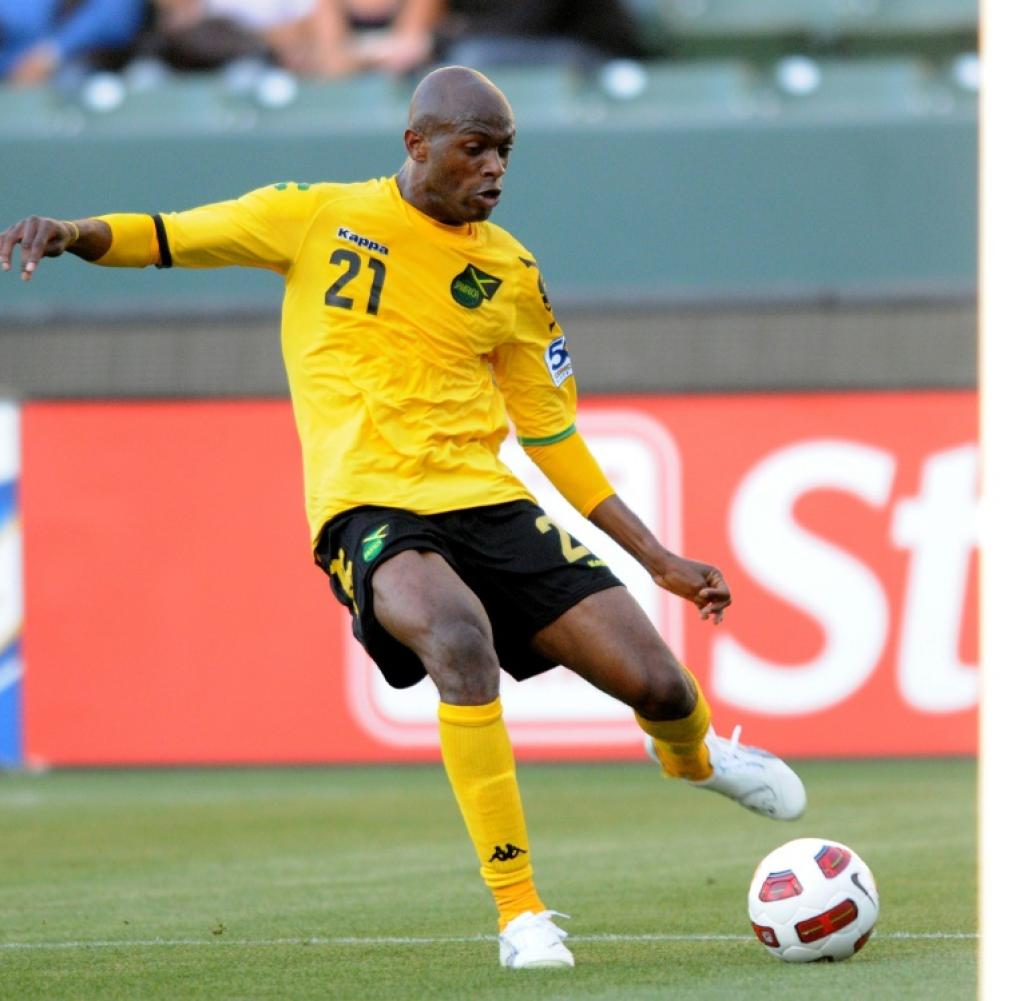 A scholarship fund and the Keys to the City of Kingston are just two of the ways the country will mexico viagra no prescription pay tribute to late former national footballer Luton Shelton.
The gestures were announced yesterday (Thurs) during a Thanksgiving Service for the life of Shelton who passed away last month following a four year battle with ALS.
Desmond McKenzie, the Member of Parliament for Western Kingston, where Shelton grew up, told mourners  that he will be establishing the fully-funded five year tertiary scholarship which will be available to a student from the community.
Kingston’s Mayor Delroy Williams disclosed that both sides of the chamber have agreed to table a motion during the next sitting for the Keys to the City canada viagra be given posthumously to Shelton.