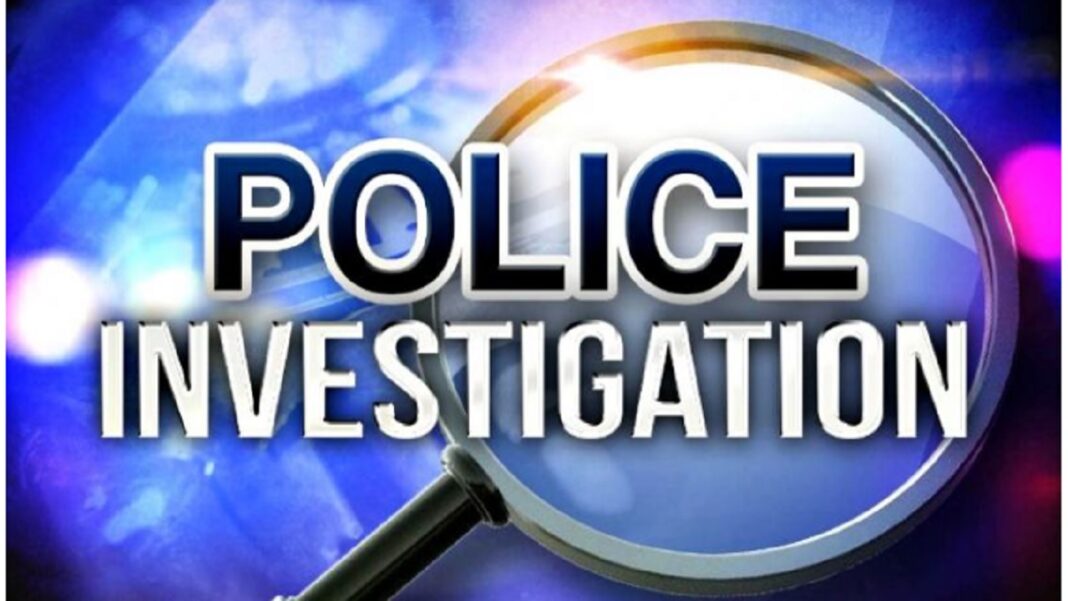 Principal of the Sandy Bank Infant School in Treasure Beach St. Elizabeth, Erna Blackneil has described this morning’s murder of one of the school’s teachers, as ruthless.

She said the students, staff and parents are traumatized by the incident.

The Principal said grief counselling is being done.

Meantime, Ms. Blackneil noted that school will be out of session tomorrow to facilitate additional grief support.

And, Education Minister Fayval Williams has condemned as dastardly, barbaric and viagra for her cowardly, the shooting death of Smith.

Mrs. Williams says the attack in the precincts of the school, while students and teachers were on the compound is particularly disturbing and represents an attack on the society as a whole.

And the Jamaica Teachers Association, JTA, has condemned what it describes as an attack on the nation’s teachers.

President Winston Smith said the association is shaken by the incident.

He noted that there have been other recent attacks against the nation’s teachers.