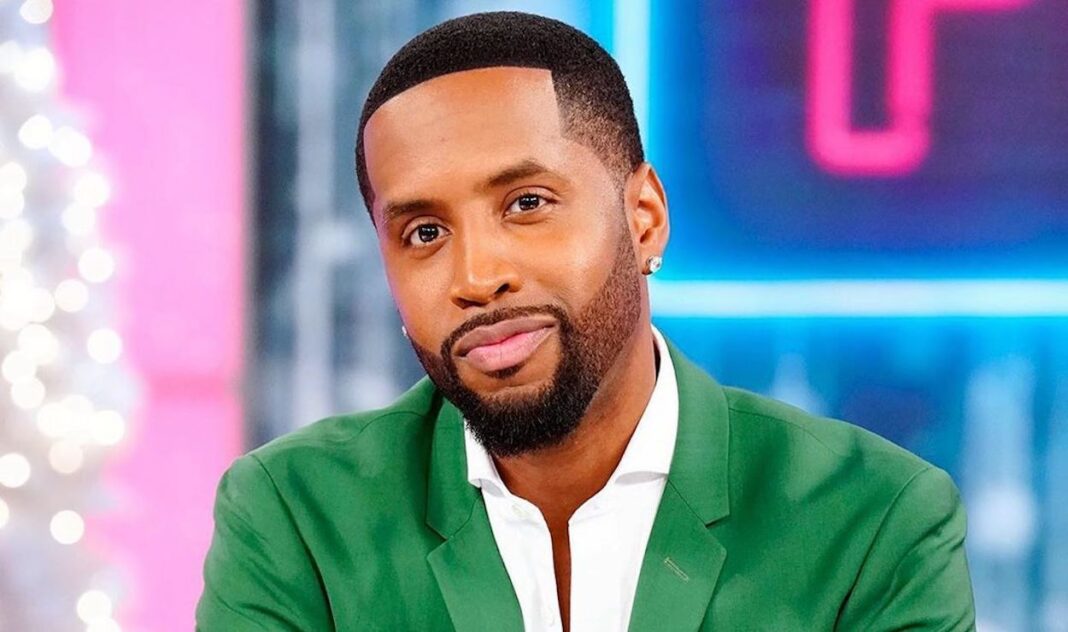 Knowing Safaree, he’ll forever tweet what he is thinking.

Safaree Tweeted “A comedians job is to be funny, offensive and disrespectful, why are ppl acting surprised and shocked when they say the things they say?” He continued “ Especially Dave Chappelle. He’s DAVE CHAPELLE y’all not remember what he used to do on his show”?

The comedian in his special, ‘The Closer’, shared his thoughts on racism, discrimination, sexuality as well as gender identity, while also comparing the struggle for black liberation to both the LGBTQ and feminist movements.

These jokes were not so funny to some, and many have urged Netflix to remove the special from its platform.