Home Zip Code SAFAREE SAYS HE IS A PRESENT FATHER 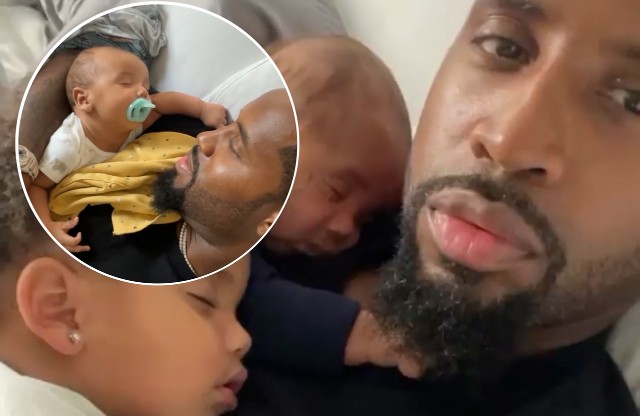 Well, here we are again. Love and Hip Hop star Safaree is defending himself against people calling him an absent father.

In a recent IG live with comedian, Majah Hype, Safaree expressed his frustration about everyone calling him an absent father and he is now tired of it and claims that he is a very active father. During the IG live, Safaree also praised his estranged wife for being a great mom to their kids, however as soon as Erica caught wind of the live, she hopped on Twitter and give her two cents.

She wrote, “When you officially live separately, and you get to pick and choose what day you wannabe a parent that isn’t being with them everyday. That ship has sailed. 12 days after birth ALONE in the NICU being a married woman because “Dad” wanted to vacation in Jamaica was my real life”.

Erica and Safaree have been on-again-off-again since Erica filed for divorce in May 2021.