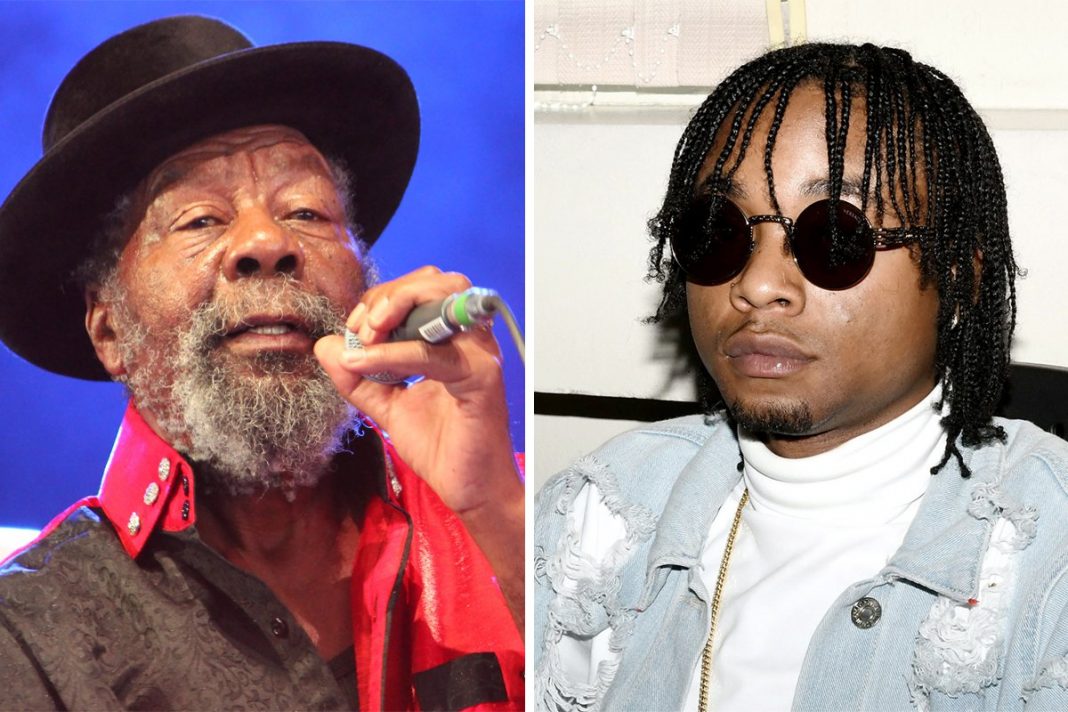 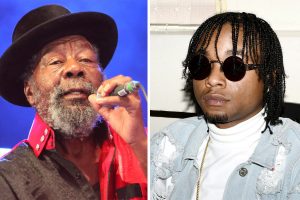 Recording artiste Rygin King was the talk on social media yesterday following the release of “Stop That Train”, a single from the late Daddy U-Roy’s posthumous album, “Solid Gold U-Roy.”

The entertainer shared a preview of the single on his Instagram, to the https://zipfm.net/2021/03/02/how-to-get-cialis-without-prescription/ surprise of his fan base. The clip shows the artiste singing the reggae classic with U-Roy.

Rygin’s fans were surprised at the level of versatility he displayed on the track and many showed their excitement in the comment section.
“You just reach ah new level, the reggae fit you. Run with it” a social media user said. While another user said “song bad…we would love to see more young artists do more song like this one…even if a sing over….bless young king and daddy U.ROY.” Lastly, another user said, “Real music this…long time di youths dem fi a focus on good music instead of the bag a gun songs that not passing airport, we call them music deh disposable music, now music like this gonna last forever and take him places he has never been r dream of going.”

The album, which is being released by Trojan Jamaica/BMG, was originally slated to be available in 2020, however, it was delayed. The project will feature several entertainers including Grammy winners Sly and Robbie, Ziggy Marley, David Hinds, Taurus Riley, Rygin King and more.

U-Roy best prices on generic levitra passed away in February of this year at the age of 79.