Home Zip Code RYGIN KING OPENS UP ABOUT HIS PARALYSIS 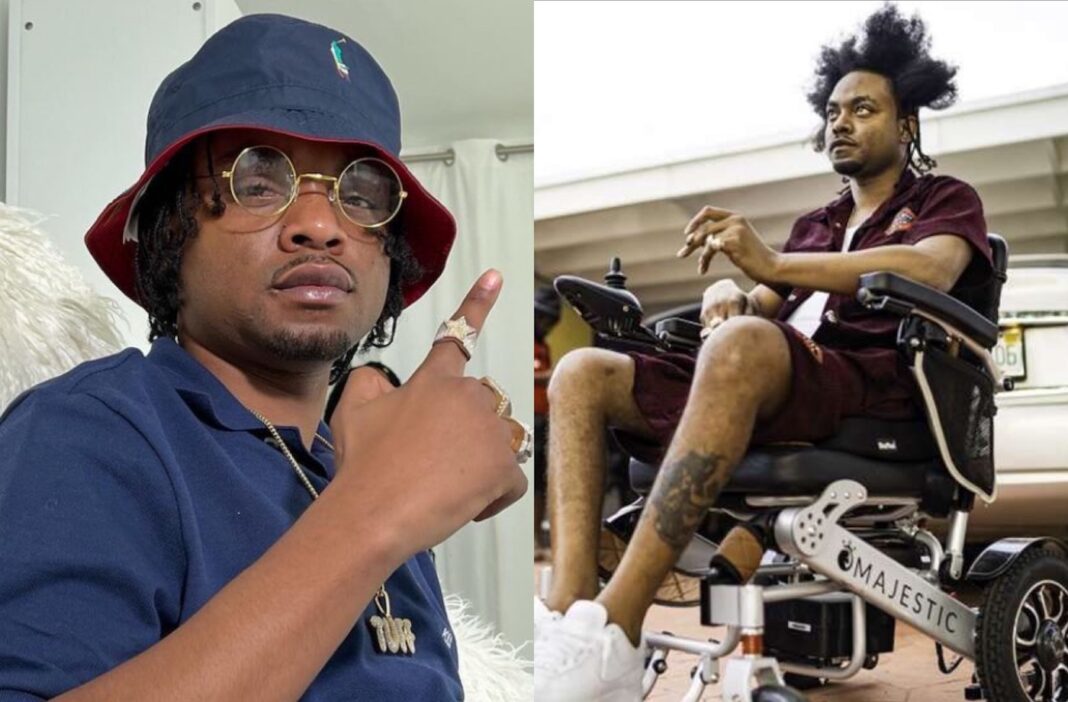 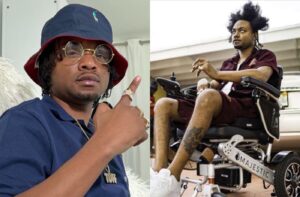 Dancehall artiste Rygin King revealed in a recent interview that he is paralyzed as a result of the gun attack on him from two years ago.

“I don’t know anyone who is in a position like me, inna one tragic unfortunate situation like me and who hold it like how me hold it, bredda…and mi no bawl out on the internet and all now, mi no go to the press, no one don’t know what happened after Rygin King get shot because is a rocky road bredda and we still ah go through it”.

The incident, which took place on June 28, 2020, resulted in the death of his manager’s wife. Reports at the time stated that King and his entourage were returning from a funeral when his manager’s car was involved in an accident leading them to stop. An unknown vehicle stopped while they were assessing the damage and gunmen alighted and fired several shots hitting him three times.

With all that has happened, Rygin King has still managed to stay positive, he also shared that he has been doing therapy to help him regain his ability to walk, he said, “I know I will walk again, I know it is God’s will, a lot of youths call me to say me ah motivate dem, so mi ah hold it said way.”