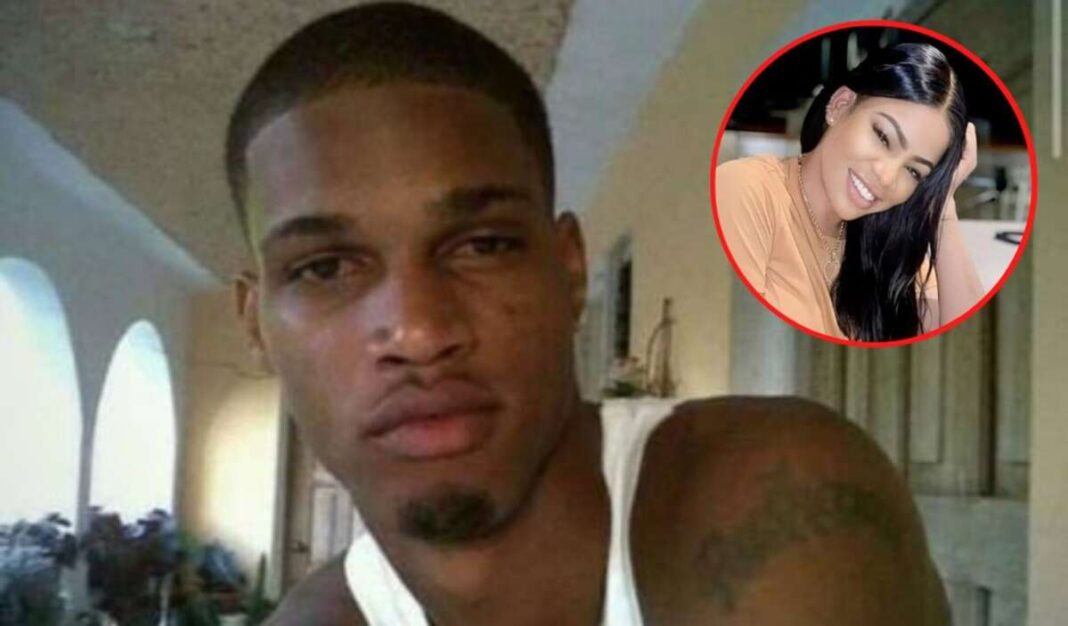 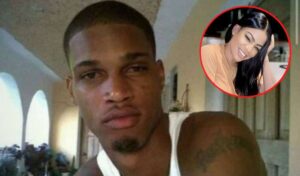 Townsend’s body was retrieved by the Marine Police levitra paypal free shipping in the sea in the Reading area of St. James on Friday October 21.

A post mortem examination that was conducted on her body on November 5 concluded that her death was caused by strangulation.

Reports are that on Thursday October 20, Townsend travelled from Kingston to Montego Bay where she was picked up by Patterson at approximately 7:30pm. During the course of the evening, they visited a restaurant in Hanover buy propecia without prescription and a guest house in St James. Police say at some point during in the night an argument developed between them, which resulted in Patterson strangling Townsend and disposing of her body.

Additionally, a 47-year-old Security Guard, Rohan Rose, otherwise called ‘Early B’ has been charged with Misprision of a Felony in relation to this same matter.

On November 2, Rushawn Patterson was arrested during a high-level, intelligence-driven operation. He was later charged for an unrelated case of Assault that occurred in the Saint Andrew South police Division.

Investigations are ongoing as it is suspected that Patterson may have been involved in other incidents similar to those for which he has been charged.