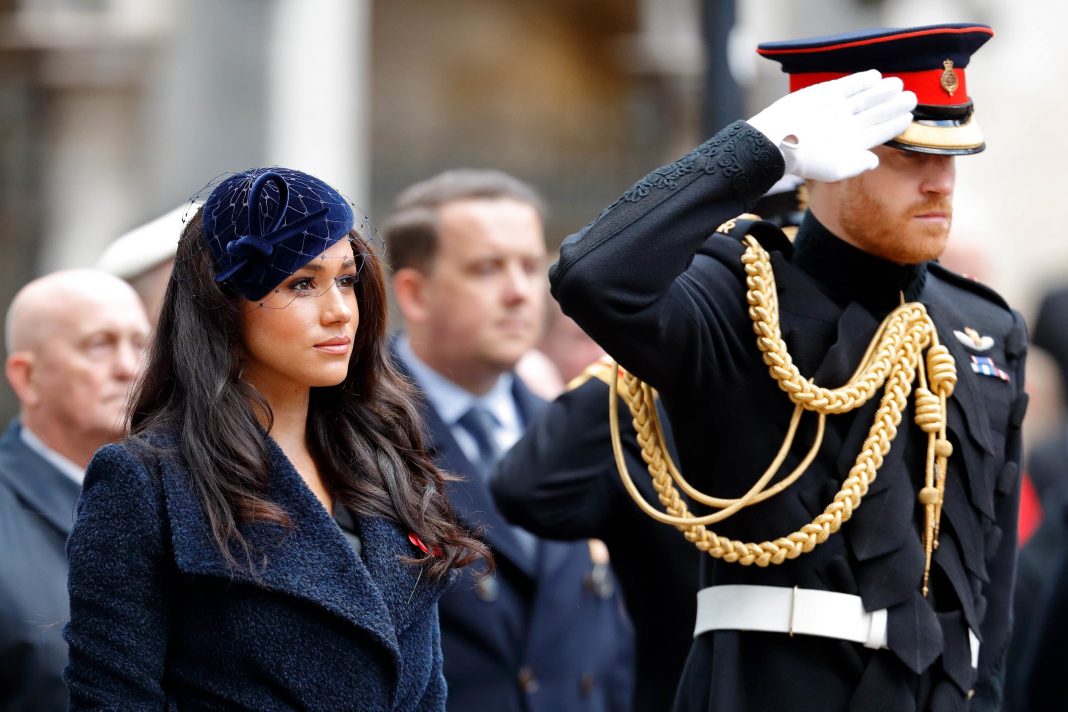 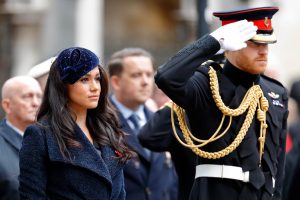 The Royal Family are said to be “hurt” at the Duke and Duchess of Sussex’s announcement they will step back as senior royals.

It is understood Prince Harry and Meghan did not consult any senior royal about making the statement.

BBC royal correspondent Jonny Dymond said Buckingham Palace was “blindsided”, as talks about their future had begun but were in very early stages.

The Palace said there were “complicated issues” to work through.

In their statement on Wednesday, Harry and Meghan said they made the decision “after many months of reflection and internal discussions”.

They said they intend “to step back as ‘senior’ members of the Royal Family, and work to become financially independent”.

They plan to split their time between the UK and North America, while “continuing to honour their duty to the Queen, the Commonwealth, and their patronages”.

Despite the couple’s decision, Harry will still remain sixth-in-line to the throne.