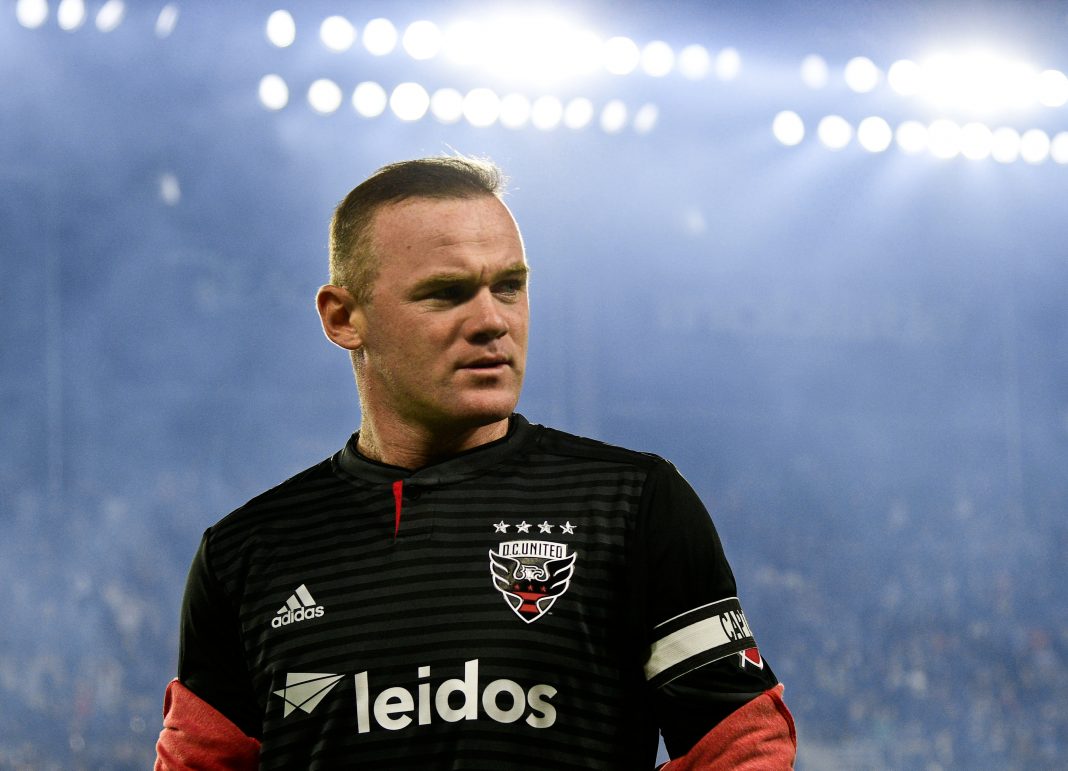 Now with DC United, Rooney won the Champions League with United in 2008 and believes City, who are seeking a quadruple under Pep Guardiola this season, can reach the showpiece, which will be held in Madrid at the Wanda Metropolitano, for the first time in their history.