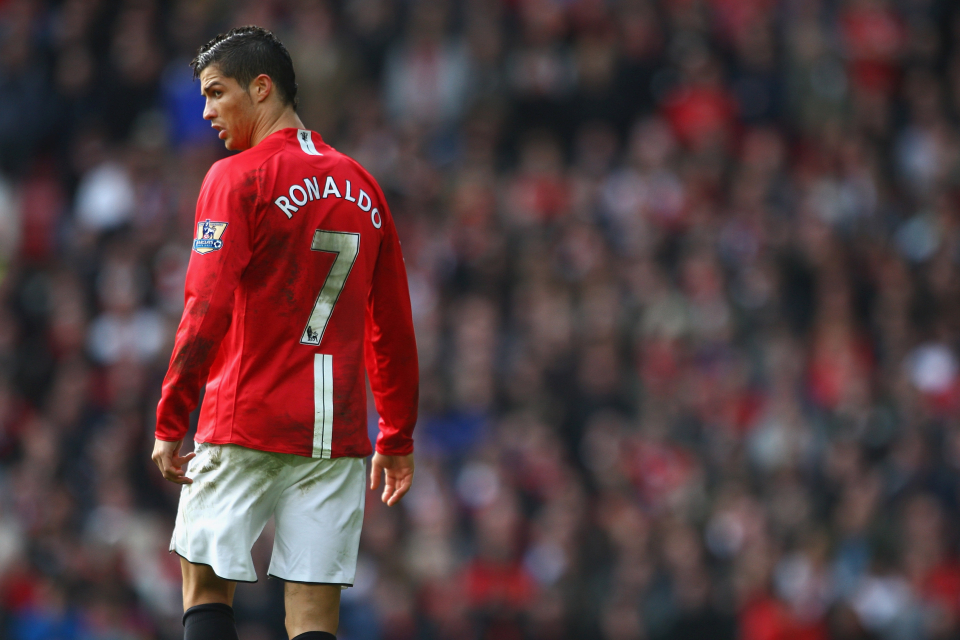 The 36-year-old takes the number, which he wore in his first stint at Old Trafford, from Uruguay striker Edinson Cavani – who moves to number 21.

Ronaldo will begin training with the Reds when he has completed five days isolation.

On Thursday, he was released early from international duty by Portugal because of suspension.