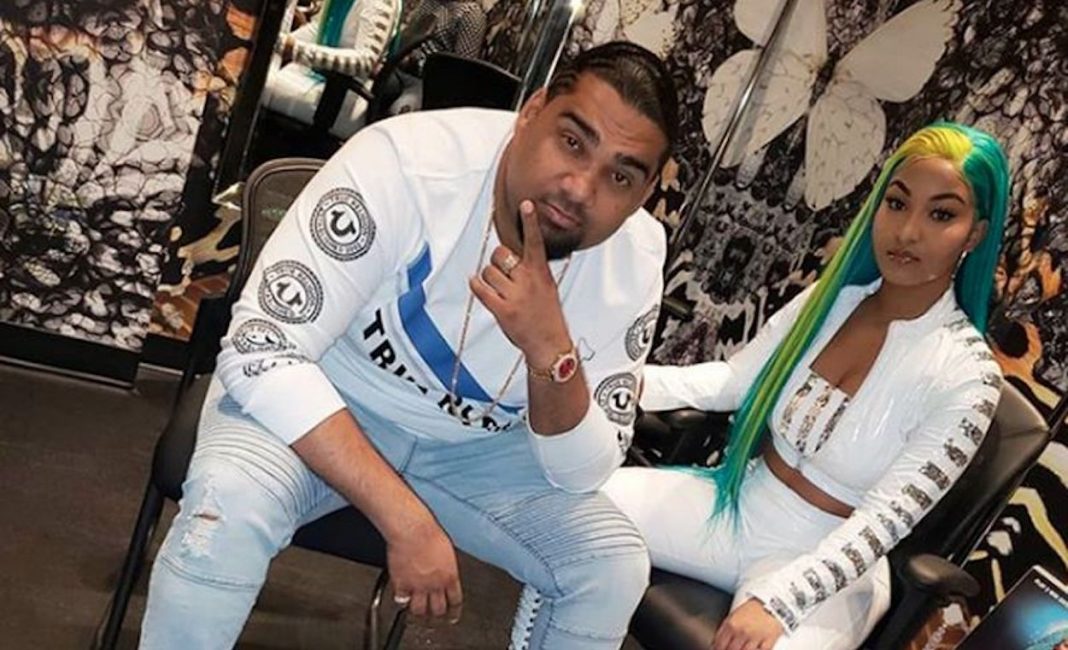 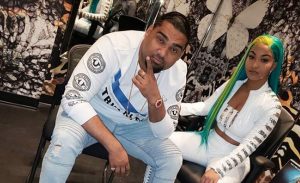 Entertainment manager Romeich of Romeich canadian pharmacy ed Entertainment has come under fire for comments made towards a waitress in Atlanta.

This happened on Saturday night while Shenseea, Romeich and other members of the Romeich Entertainment team were in the city  dining.

In a live video Romeich can be heard asking “where’s the manager, send for the manager,” to a person whom who you were unable to see on camera.

Shenseea then says “aye no, she affi go get a little bit of disrespect,” while Romeich says – “wet mi ago wet har up.”

That’s when Romeich said if he was in Jamaica levitra vs viagra he would kick the waitress. Fans took umbrage at the comments since Romeich himself is a business owner with many employees under his business.

Arising from the statement,  social media went off on the boss.“It’s really sad when one boast how he would physically harm his own ppl but is cognisant of the repercussions of harming others.”

He then released a statement apologizing “For all ladies that took what I said about that waitress last night I apologise.  I aint no abuser nor am I a woman beater but a hungry man is a angry man and that waitress was very rude but I apologise for saying “if a did ja me did deh woulda kick her” cause I ain’t putting no hands or feet on no one so am SORRY!!’” he wrote.