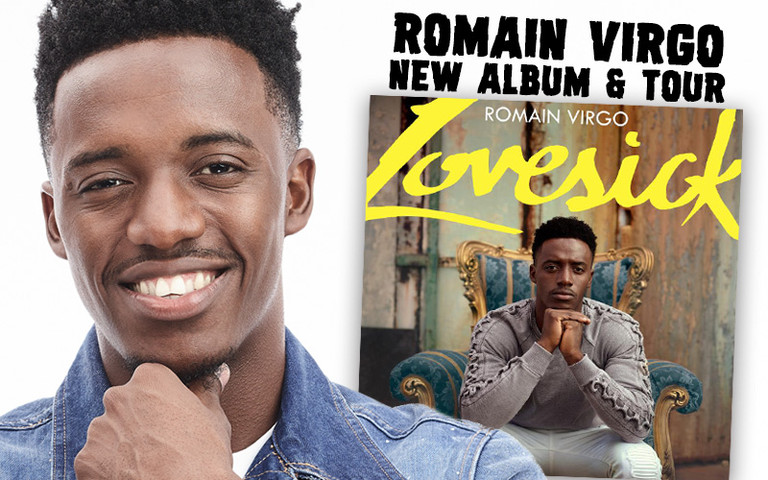 Upon release, Lovesick debuted in pole position on the Billboard reggae albums chart.

In celebrating the effort, the reggae singer took to social media today, to express appreciation, while thanking those who have been supporting his musical journey.

He noted that it took him “10 years, 2 EPs and 3 Albums before getting a #1 Debut on the Billboard Reggae Chart, in the year 2018”…a story he says will be shared with his children.

Romain and his wife order cialis canada Elizabeth welcomed the birth of their twin daughters, Emma and Raina in January 2020.