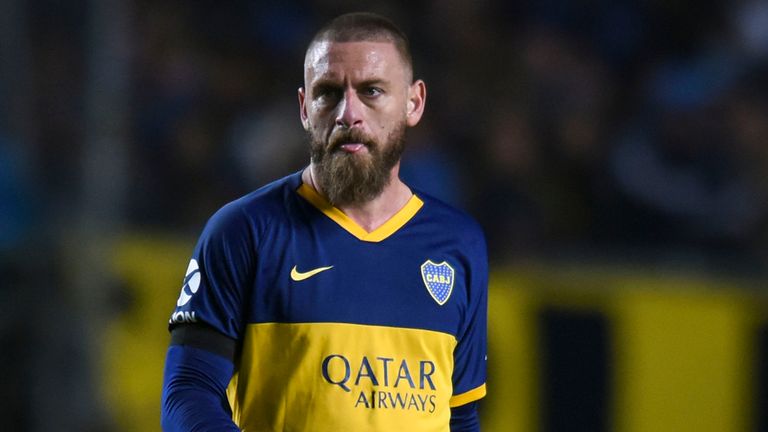 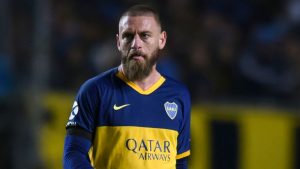 De Rossi has left Argentine side Boca Juniors, whICH he joined in the summer, and ends an 18-year career.

Prior to joining Boca, De Rossi spent his entire career at Serie A club Roma, where he played for 616 times.

The Italian, who won the World Cup in 2006, told a news conference he was retiring to spend more time with his family.