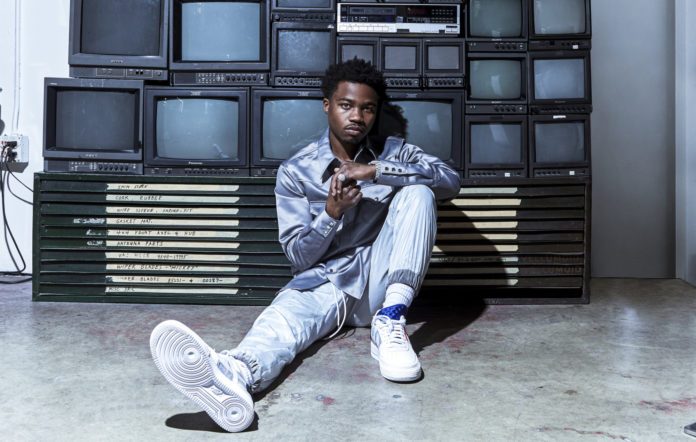 A film shoot for a Roddy Ricch music video has ended in gunfire, with three people discount cialis india identified as victims.
The shooting took place on Sunday at an Atlanta scrap yard, where Ricch and fellow rapper 42 Dugg were filming a music clip.
It was initially unclear whether the artists were injured, but it was later confirmed  that neither was hurt.
Two victims ended up being cheap viagra pills treated for gunshot wounds, while another was hurt by debris. One person was arrested for drug possession.
42 Dugg went on IG Live shortly after with Lil Baby to confirm he was fine.