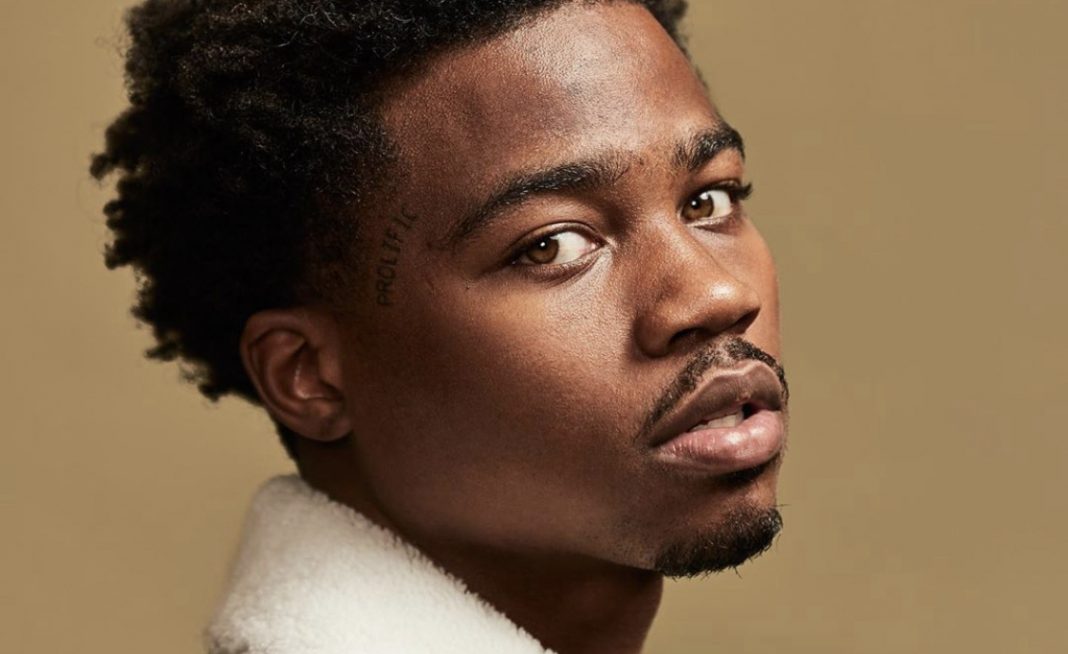 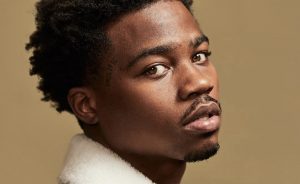 Roddy Ricch has buy propecia without prescription new music on the way.

Taking to Instagram this morning (Tues), he shared a screenshot of his iTunes library with the title “RR Live Life Fa$t Album.”

The 51-minute project contains 18 tracks including the “Live Fast Intro.”

It’s unclear when he plans to release the album, which follows his 2019 debut Please Excuse Me for Being Antisocial.

He previously teased Feed Tha Streets 3, the third installment in his acclaimed mixtape series which began in 2017.