Home Z- Entertainment Roddy Ricch​ returns to the top with ‘Please Excuse Me For Being... 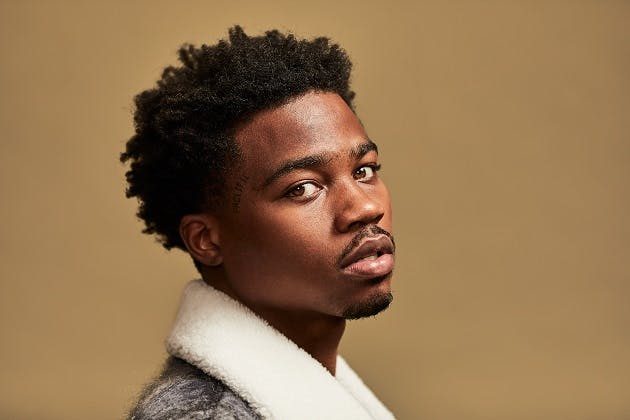 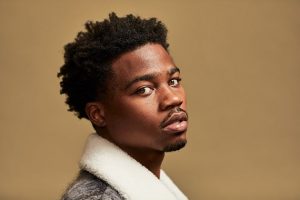 Roddy Ricch​’s album entitled ‘Please Excuse Me For Being Antisocial’ returns to the No. 1 slot for a second week on Billboard .

The inclusion of video data into the chart comes five years after on-demand audio streams were added to the tally, when the chart shifted from a pure album sales ranking to a consumption model.

Please Excuse Me continues to profit from the surging popularity of its single “The Box.”