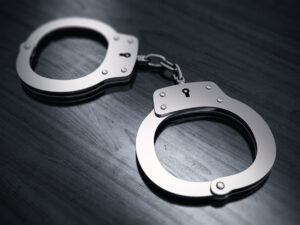 A man who pretended to be a car seller, with the aim of robbing unsuspecting buyers in Spanish order no rx cialis Town last month, has been arrested and charged.

28 year old Donovan Stewart, a taxi operator of James Street in Rose Town, Kingston 13, has been charged with illegal possession of firearm and ammunition and robbery with aggravation.

Reports are that on July 28, a man and his two sons met Stewart to purchase a motor vehicle that was advertised for sale on a social media platform.

Stewart reportedly led the prospective buyers along a dirt track near cheap levitra the Rose Town community, where he showed them a different vehicle from the one advertised.

Stewart tried to convince the men to buy the vehicle.

The men who refused and proceeded to leave, were then held at gunpoint by Stewart and two other men.

The where to buy cialis canada armed men, robbed the man and his sons of three cellular phones and 614 thousand Jamaican dollars.