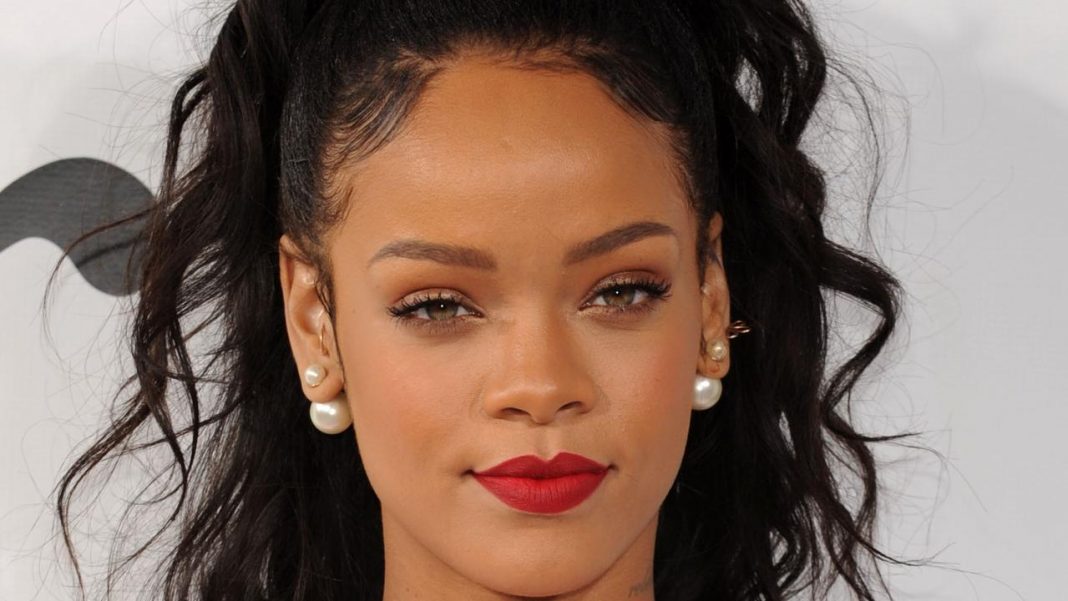 Rihanna’s Clara Lionel Foundation has committed $15 million to organizations fighting for climate justice in the United levitra 20mg tablets States and the Caribbean.
The charitable offering was made on Tuesday  in partnership with Twitter co-founder and former CEO Jack Dorsey’s #StartSmall initiative.
According to a press statement, the grants will benefit groups that “are focused on and led by women, youth, Black, Indigenous, LGBTQIA+ and people of colour to accelerate climate justice for those at greatest risk.”