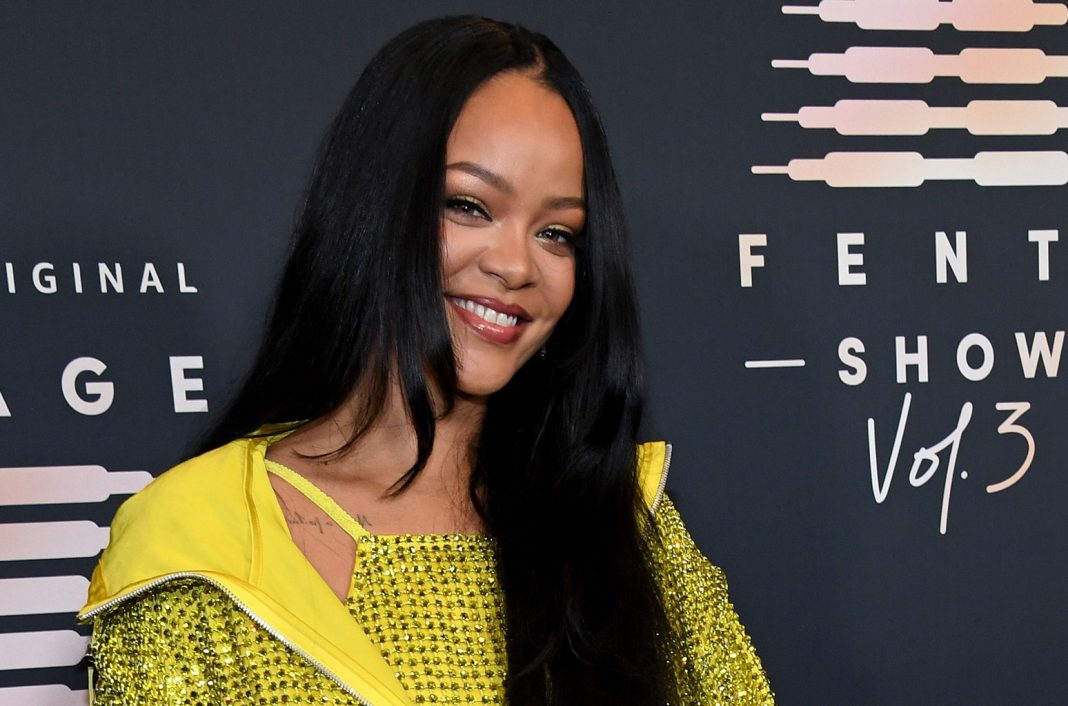 Rihanna says completing her forthcoming album is top priority, even as she gears up for the release of her lingerie line, Savage X best way to use cialis Fenty.

In a new interview, the Bajan billionaire says she’s taking her time to “experiment.”

She suggests her new music will sound much different than her previous projects.

Rihanna hasn’t announced a release date yet for her new album, but music plays a major role in her Savage X Fenty event. Rihanna said she’s looking forward to unveiling some of her favourite styles from the new collection.