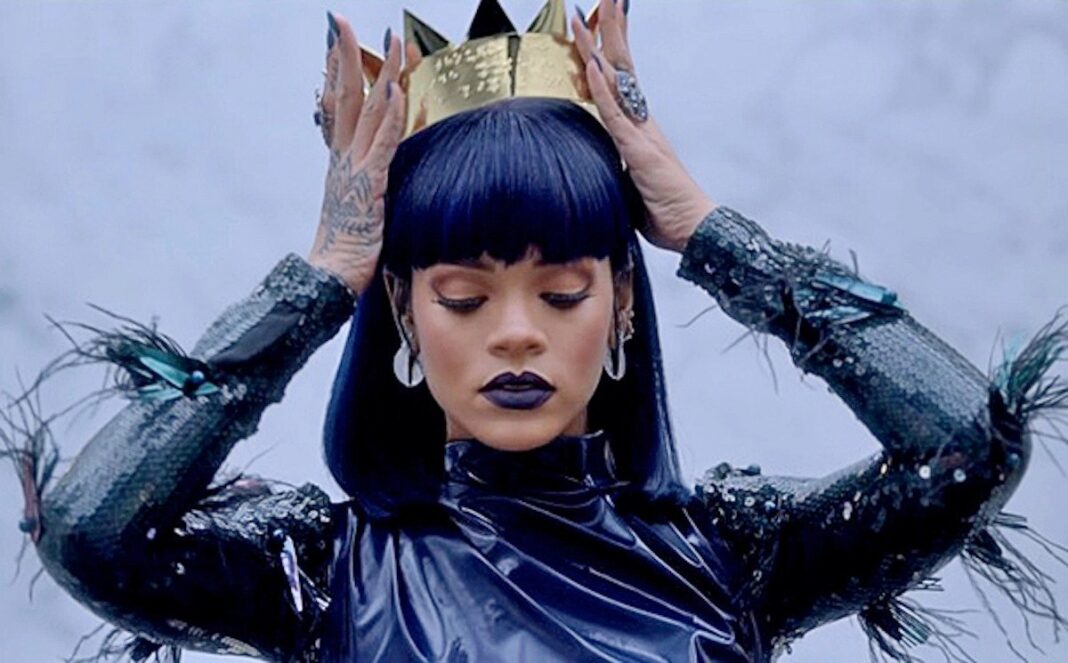 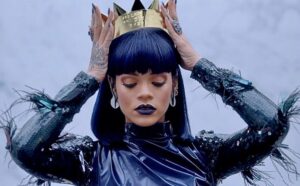 Rihanna continues to rack up large numbers despite not releasing new music canadian pharmacy healthcare since 2016, as four of her songs gained fresh platinum certification on Tuesday.

Rihanna’s latest album, Anti, was released in January 2016, and she hasn’t released any new music since then, with the exception of a 2020 collaboration with PartyNextDoor called “Believe It.”

The pop princess started her Fenty Beauty in 2017 and has instead given fans luxury skin and beauty products instead of music. However, she had teased new music in the form of a reggae/dancehall album that was to be released in 2019, but the project has been delayed several times and is still to be released.

Rihanna’s life has also transformed into motherhood as she recently welcomed her first child, a boy, with her partner A$AP Rocky earlier this month.