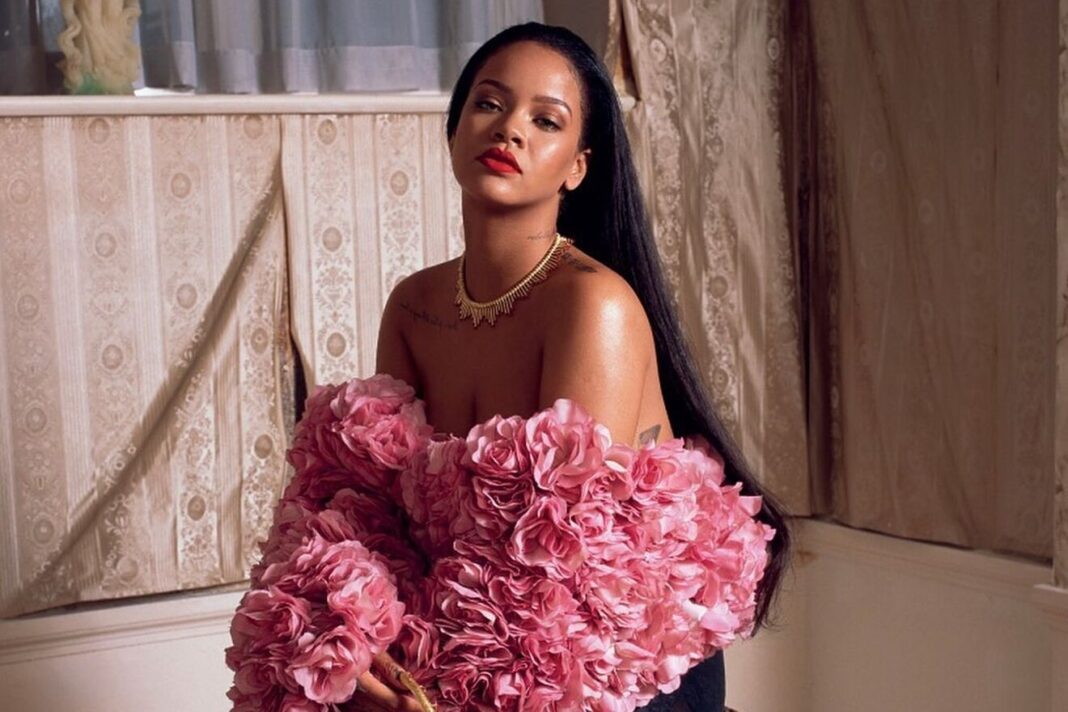 The Internet was rocked earlier this week when Rihanna revealed she would perform at the 2023 Super Bowl Halftime Show.

The 34-year-old beauty shared the news on Instagram with a picture of her clutching a football and displaying her recognizable wrist tattoos. The image has already given rise to a number of other memes as Rih followers and football enthusiasts band together in anticipation of the big game.

Not everyone, though, was thrilled about Rihanna’s taking the stage at the Super Bowl. Since she first supported Colin Kaepernick in his protest against the National Football League, many detractors have called Rihanna a hypocrite.

In 2019, the “Rude Boy” singer turned down the opportunity to perform during the Pepsi Halftime Show in support of Kaepernick.