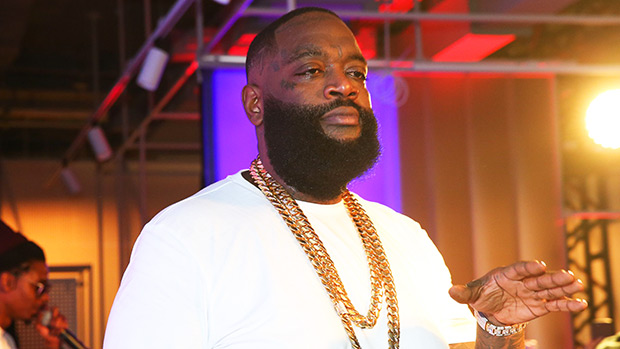 According to the department’s Wage and Hour Division, Rick Ross and his family’s company violated the Fair Labor Standards Act.

The violations led to some workers taking home pay less than the federal minimum wage of $7.25 an hour.