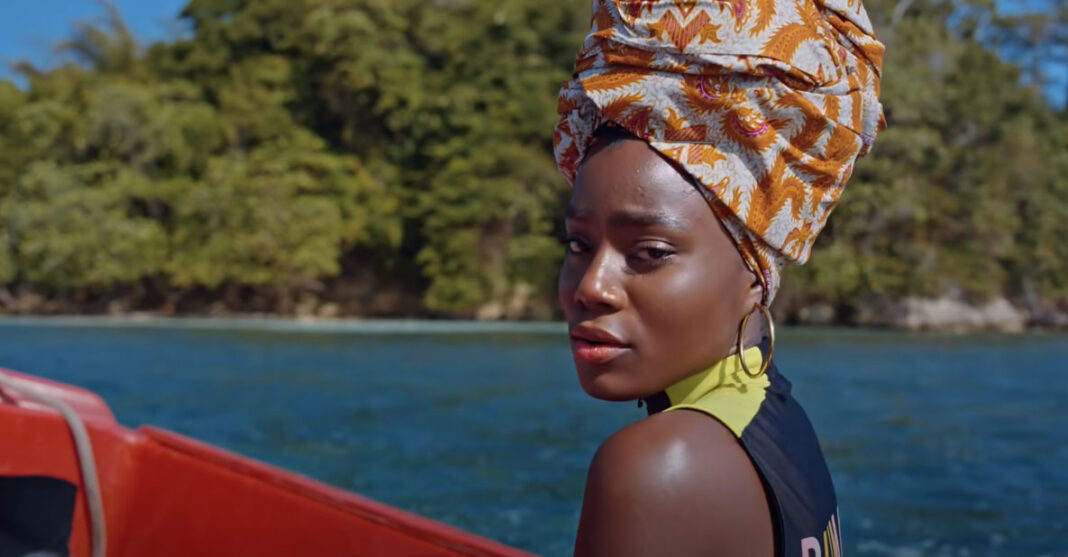 Reggae singer Sevana is schedule to re-appear in the Westmoreland buy levitra on line canada Parish Court on December 3, to answer to charges of causing death by dangerous driving.

The new date was viagra in mexico set for next month when the matter was called up for mention on November 23.

Sevana’s court case arises from an incident along the Scott Cove main road in Whitehouse in the parish on May 25.

Police reports are that Sevana was driving a Honda City motor car towards Kingston when it collided with a Honda Fit going in the opposite viagra non prescription direction.

The passenger in the Honda Fit, Ordia Cordiel, sustained severe injuries and was admitted to the Black River Hospital. Cordiel died on May 30, after which Sevana was charged on June 1.