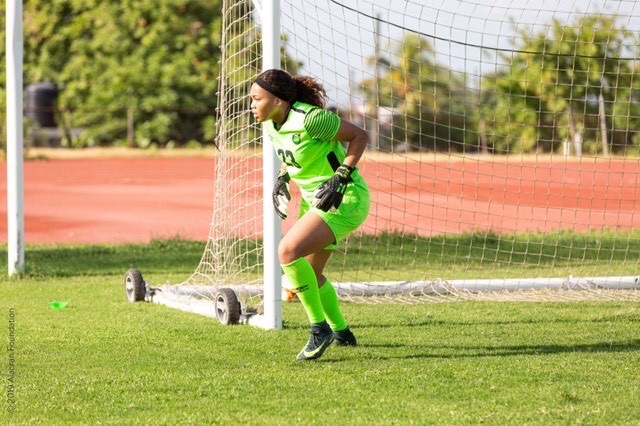 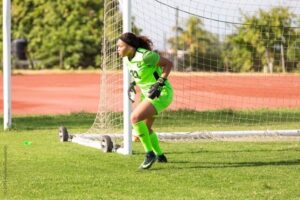 Reggae Girlz goalkeeper Yazmeen Jamieson will now be plying her trade in France after putting pen to paper on a contract to join French second division club GPSO 92.

Jamieson who made her national senior team debut in 2018 was a member of the Reggae Girlz squad that qualified for the 2023 Fifa Women’s World Cup, after finishing third at the Concacaf Women’s Championship in Monterrey in July.