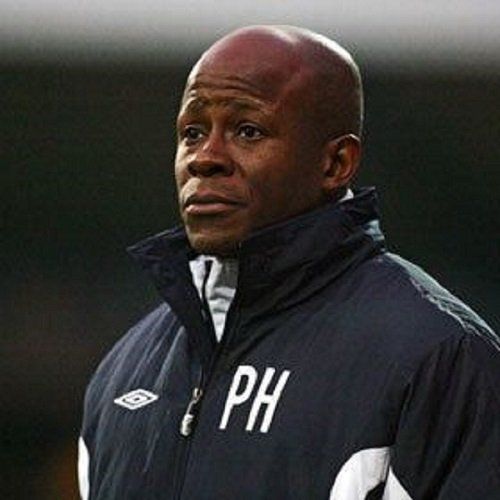 Jamaica’s Reggae Boyz order no rx cialis will now turn their attention to their clash with Panama on Sunday.

Damion Lowe was sent off just before halftime for a crunching tackle after a VAR review.

The Jamaicans went 1-0 up in the 50th minute as Daniel Johnson scored a loose ball from a corner kick.

Mexico got two quick cialis fast goals in the space of two minutes following sustained pressure inside the last 15 minutes.

Following Sunday’s clash in Panama, the Boyz will return home to face Costa Rica next week.