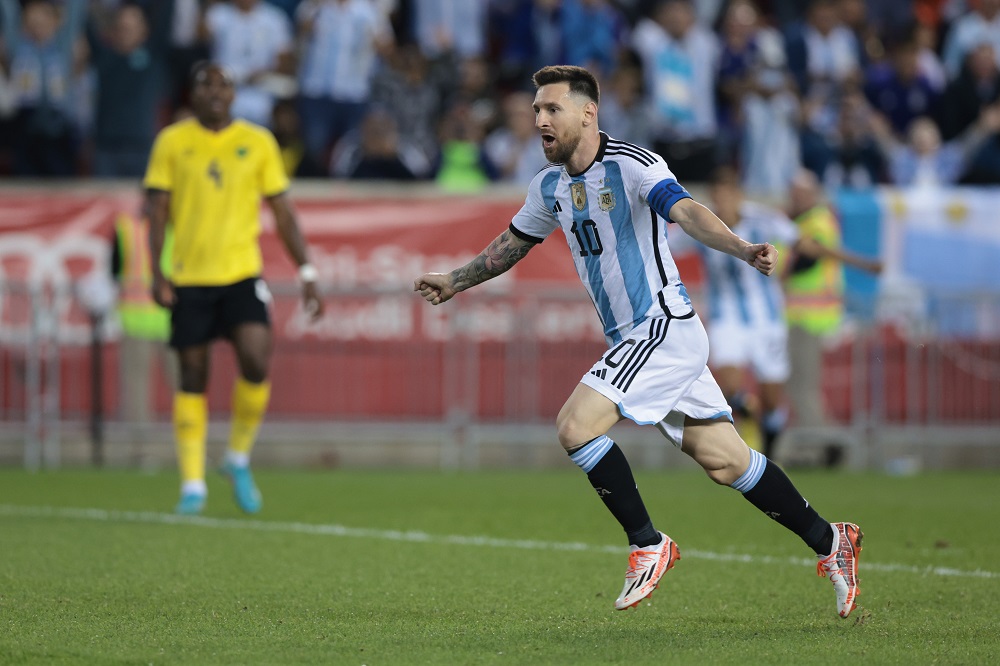 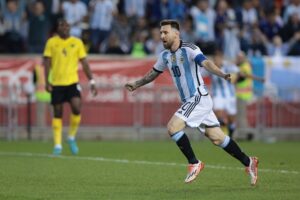 The South Americans after taking the lead on 13 minutes through Julian Alvarez were held at bay, until captain Lionel Messi doubled their advantage in the 86th minute.

Messi who came on as a substitute in the 56th minute, struck his second and Argentina’s third a minute from time, beating Reggae boys goalkeeper Andre Blake at his near post via a direct free-kick.

Last night’s encounter was Argentina’s final game before the world cup where they were drawn in group ‘C’ against Saudi Arabia, Mexico and Poland.

The Reggae Boys now turn their attention to the upcoming friendly away to another world cup bound team Cameroon on November 9.