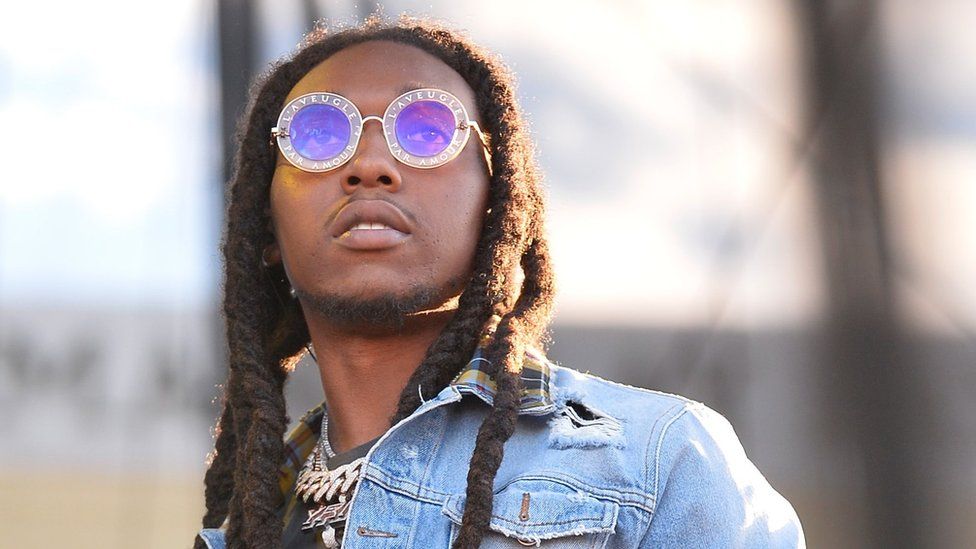 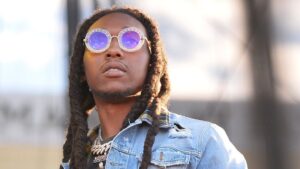 Migos rapper Takeoff was killed by a “stray bullet”, his record company has claimed in a statement.

The 28-year-old, Grammy-nominated musician died on Tuesday in a shooting at a bowling alley in cialis fast Houston, Texas.

Paying tribute, his record label said in a statement: “Senseless violence and a stray bullet has taken another life from this world and we are devastated.”

Houston Police Chief Troy Finner said he did not want to speculate on whether Takeoff was the target.

He pleaded with witnesses at the scene to come forward.

Takeoff, was one levitra female third of the chart-topping Atlanta band Migos, whose hits included Walk It Talk It, Stir Fry and Versace.

They achieved mainstream success with their 2016 single Bad And Boujee, which topped the US charts and was nominated for best rap performance at the Grammy Awards.

Tributes to the star have flooded social media, with friends, collaborators and fans sharing their devastation over his loss.