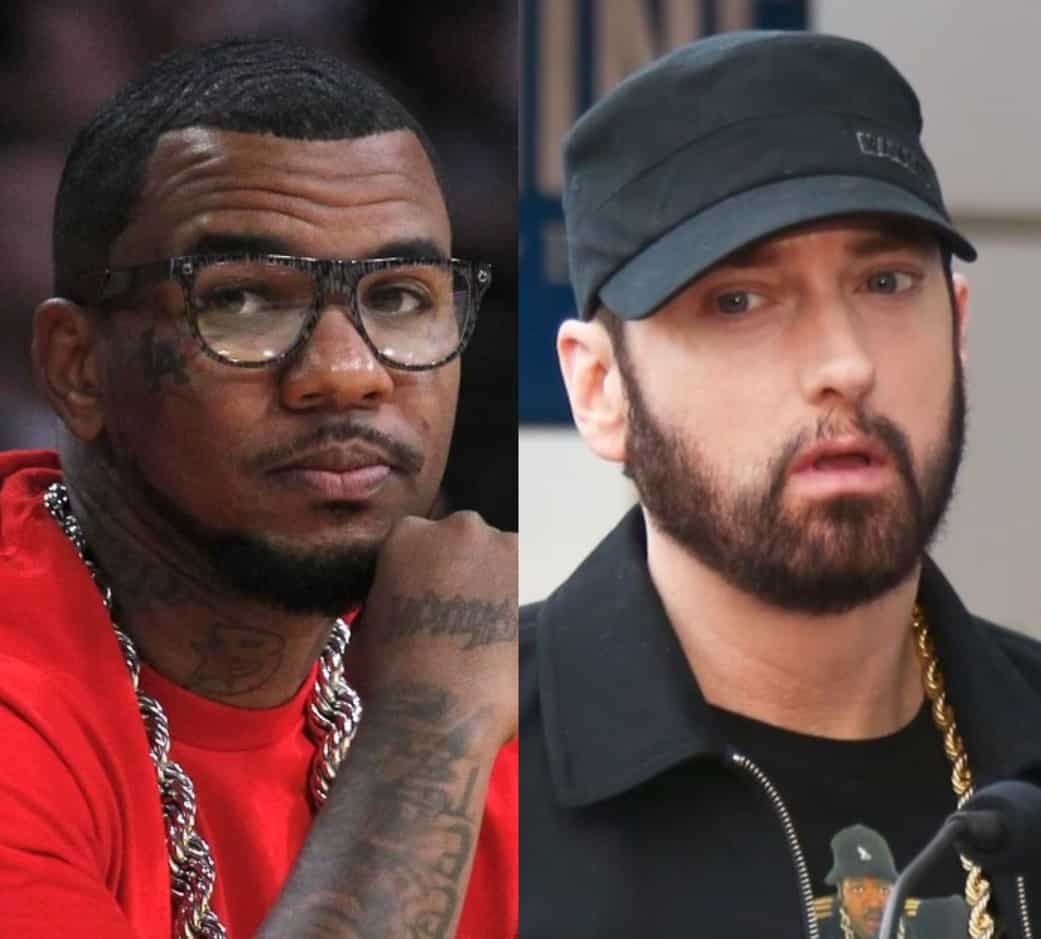 The Game has released generic levitra in the philippines his new album Drillmatic: Heart vs. Mind, which features 31 songs and a stacked list of big name guests.

It also includes a new song called “The Black Slim Shady,” which is an over-10-minute elaborate diss track targeting Eminem.

Throughout the song, the Game makes references to Eminem’s biggest hits, matching the rapper’s flow and parodying his history of pop cultural references while taking shots at him.

It’s a song that includes jabs about Eminem’s history with drug addiction and raises questions about his history of cultural appropriation in light of his fashion choices and history of surrounding himself with Black artists.

He makes specific references to 50 Cent, with whom the Game has been feuding on and off for the past 17 years. He also mentions Dr. Dre, Eminem’s daughter Hailie, his ex-wife Kim, his parents, and his manager Paul Rosenberg.

At one point, the Game argues that Big Sean is Detroit’s best rapper.